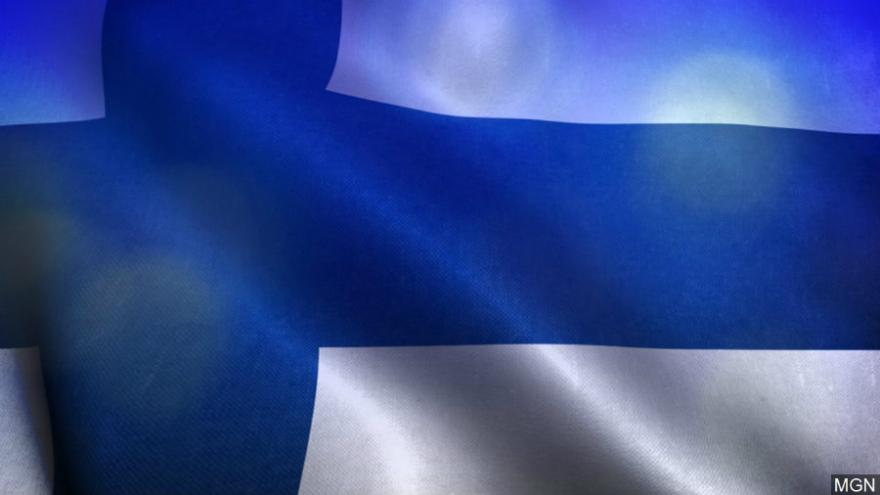 (CNN) -- Stabbings in the Finnish city of Turku that left two people dead and injured eight others are being treated as acts of terror, Finland Police said.

"The incidents were initially investigated as murders, but in the light of further information received during the night, the offenses include now murders with terrorist intent and their attempts," Finland Police said.

An 18-year-old Moroccan citizen was taken into custody after the attacks. He was injured while being apprehended by authorities, police said. A motive has not been revealed.

The stabbings occurred Friday at two markets close to each other in the city's center. The two people killed were both Finnish. An Italian national and two Swedish citizens were among the eight people hurt, police said.

Kent Svensson, 44, of Sweden said he witnessed a man with "a huge white knife" running and stabbing people in his path.

"It was really horrible. We were sitting on a terrace just next to the square and this woman just screamed like hell and this guy was standing in front of her with a huge knife just stabbing people," he said.

The Finnish government has condemned the stabbings.

"The act is utterly deplorable and an exceptionally serious violent offense in the Finnish context -- it is deeply shocking for us all," Prime Minister Juha Sipilä said on the government website.