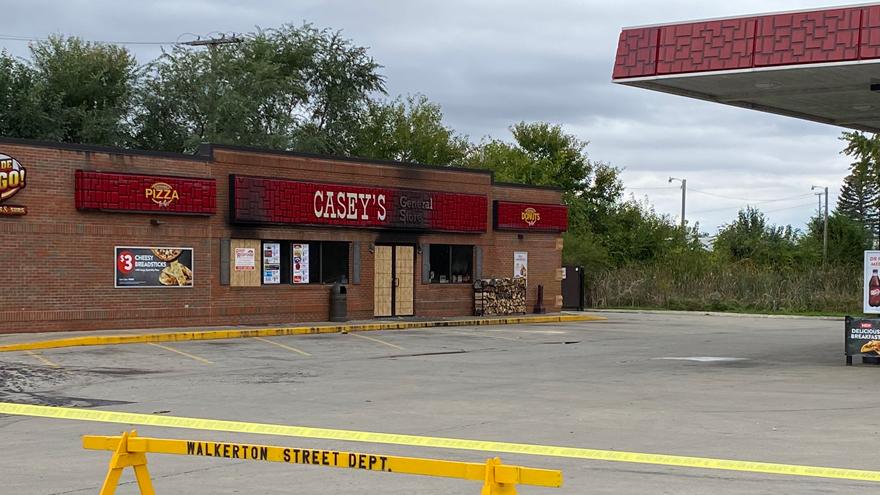 WALKERTON, Ind. -- The Indiana Fire Marshall department is investigating a fire that broke out at Casey's General Store in Walkerton on Friday.

At around 2:41 a.m. the Walkerton fire department received a phone call confirming a fire at the 200 Roosevelt Casey’s General Store.When a police officer arrived on scene he noticed the windows on the building were smoked over.

Assistant fire Chief Jeff Hamilton with the Walkerton Fire Department said it took an hour and a half to put out the fire. No one was inside the building when the fire broke out.

Hamilton said the inside of the Casey's General Store is a total loss, but the building structure might be salvageable.

Six fire departments were on scene. The cause of the fire is currently under investigation.