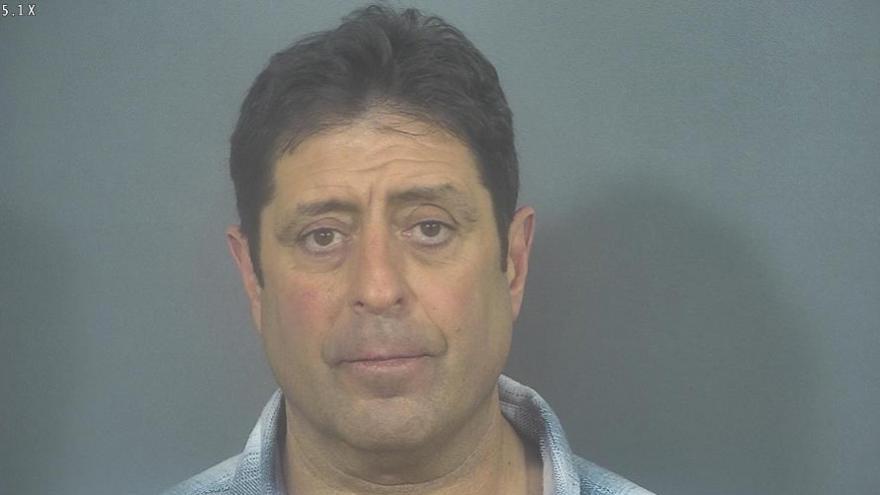 ST. JOSEPH COUNTY, Ind. -- A captain with the South Bend Fire Department has been charged with OWI following a traffic stop while off-duty in his personal vehicle, according to court records.

On February 20, an ISP trooper was on patrol near Cedar Street and Jefferson Boulevard when a vehicle that was speeding swerved left of center into his lane.

The trooper had to swerve to avoid a collision.

The trooper conducted a traffic stop and identified the driver as Brian Bartlett.

Reports say Bartlett’s field sobriety tests indicated he was likely impaired so he was taken to the hospital for a blood draw.

On February 22, Bartlett was charged with operating a vehicle while intoxicated endangering a person.