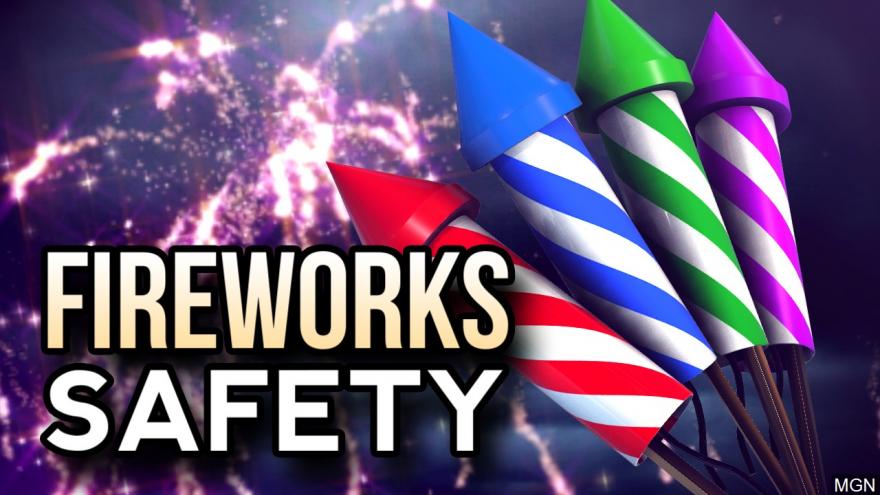 Cox says that fireworks should always be purchased from an approved supplier and used outdoors, away from any buildings or vehicles.

“Never experiment with homemade fireworks and be cognizant of your neighbors within the city,” Cox said.

According to South Bend’s Municipal Code, fireworks may only be used, ignited, or discharged between the hours of 10 a.m. on December 31 and 1 a.m. on January 1.

Fireworks are never allowed to be used, ignited, or discharged on any public streets or in any public parks within South Bend’s city limits. Violations may result in penalties.