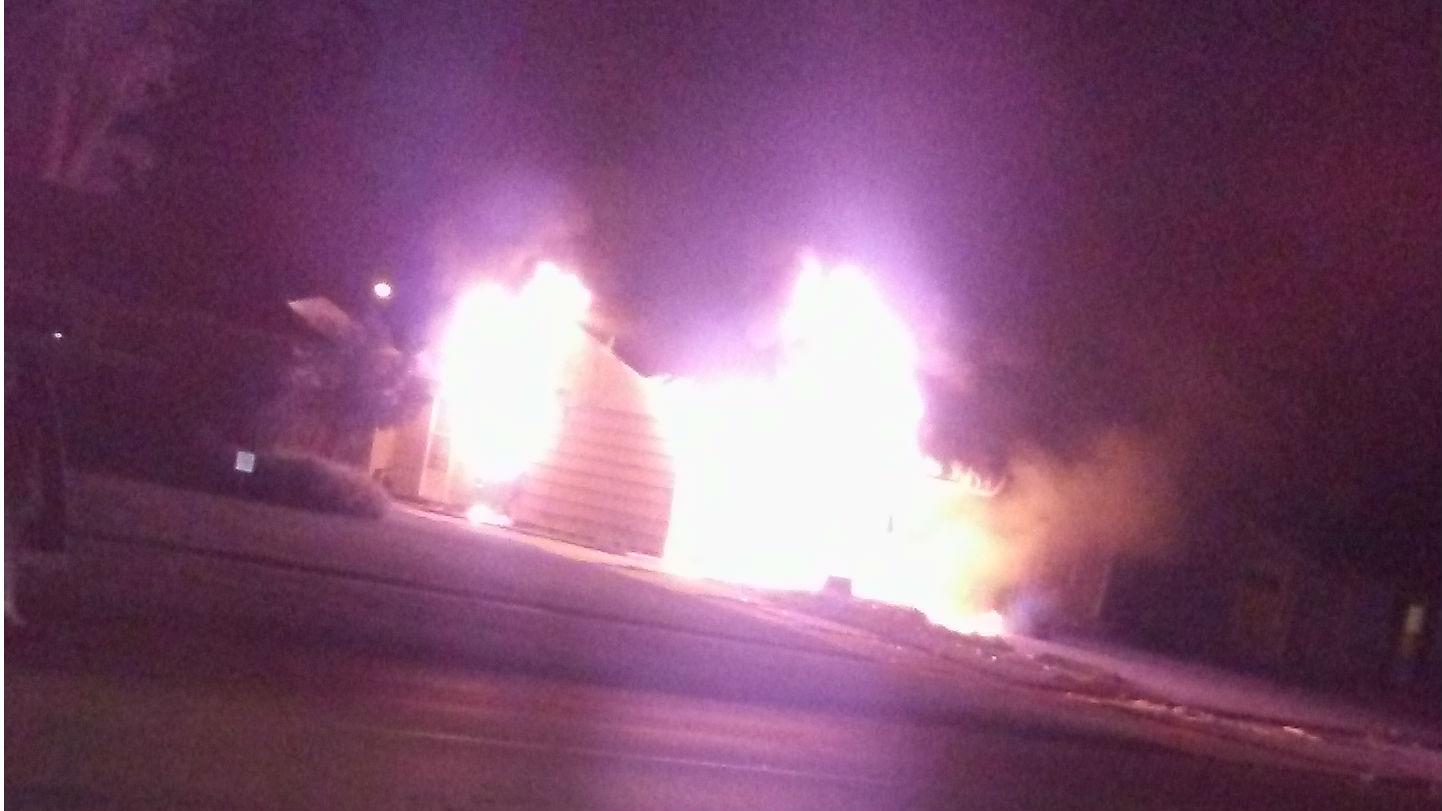 South Bend Fire crews and police units responded to the scene of a house fire that happened on Corby Boulevard Thursday night.

One witness says he was riding his bike home from work and saw the house on fire. He stopped near the home where other bystanders were and that's when he says a small explosion happened inside the home during the fire.

Fire officials say no one was inside the home at the time the fire started.