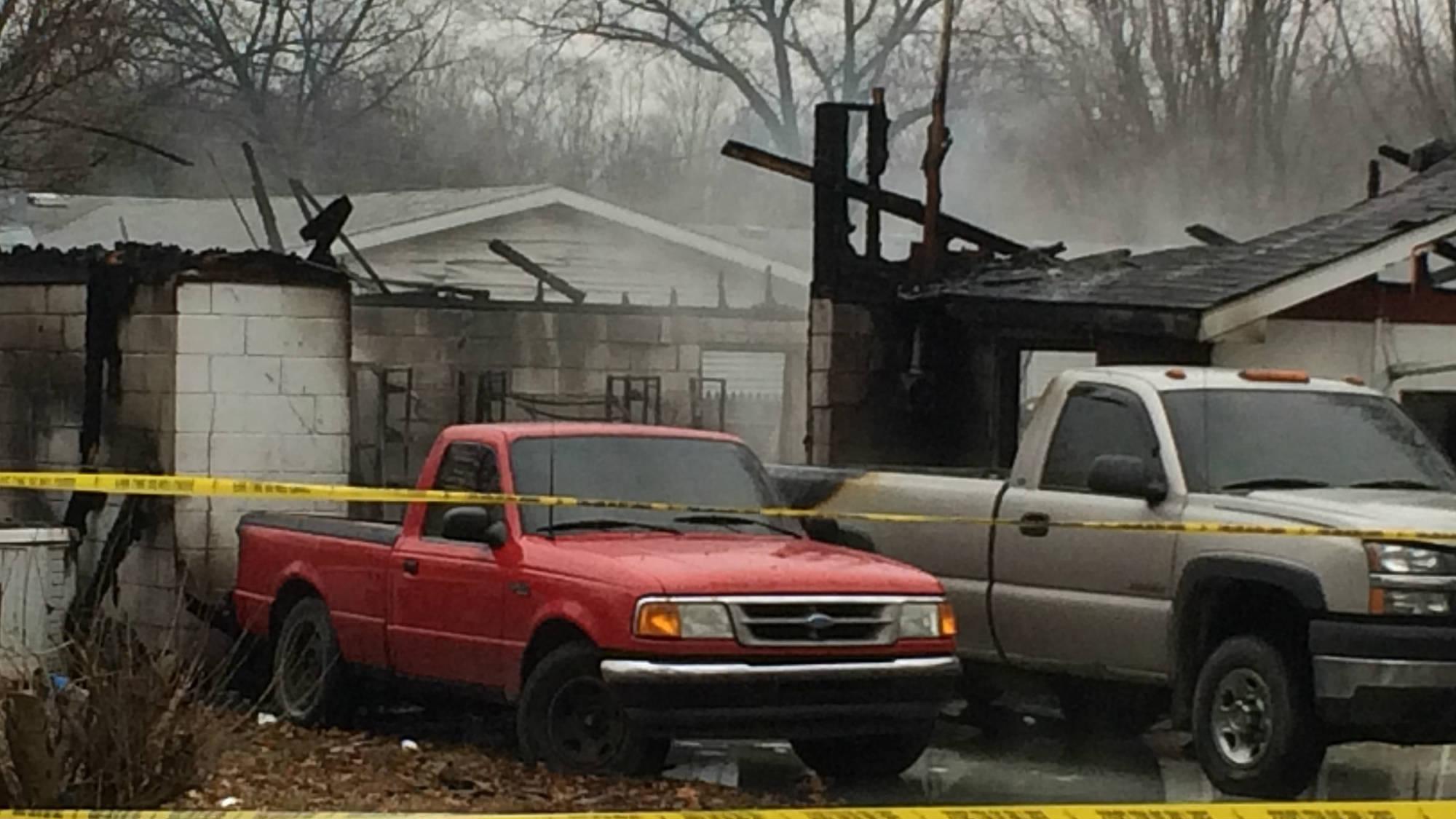 Tuesday morning, firefighters from the Elkhart Fire Department responded to a fire in the 27300 block of Kesler Avenue in Elkhart.

They responded to a shed fire that began around 9:30 a.m.

Neighbors tell ABC 57 News they heard an explosion around the time of the fire.

One firefighter suffered minor injuries during Tuesday's fire, according to a firefighter on the scene.