First new cloud named in over half a century 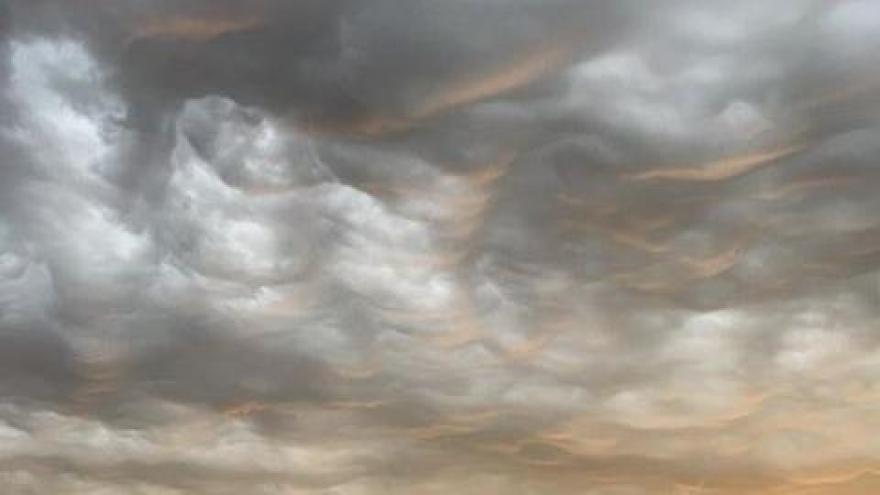 Asperitas clouds are nothing new to the sky, but for as long as they have had an eerie presence above, they have never had an official name.

The World Meteorological Organization officially named the wave-like cloud on March 23rd and added it to the newest version of the International Cloud Atlas. This is the first new cloud type to be added in over half a century. "Asperitas" is Latin for "roughness"; the cloud type is named off of its turbulent appearance.

Aspiritas clouds do not directly signify severe weather, in fact it is possible to see them on a mostly dry day looking much less ominous.

If you’ve ever snapped a photo of this type of cloud, we would love to see it. You can post your photos by clicking here. If you are interested in more information, you can follow this link.