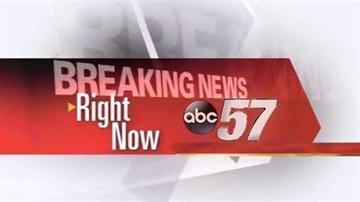 SOUTH BEND, Ind. -- Police have responded to a bank robbery at the First Source Bank on S. Michigan Street in South Bend, according to South Bend Police.

The call came in to police around 3 p.m.

According to police, a woman dressed in camouflage entered the bank and handed a teller a note demanding money.

Police said she was not armed.

Employees at the bank activated the alarm and South Bend Police officers arrived so quickly, the woman was still in the bank.

She was taken into custody.