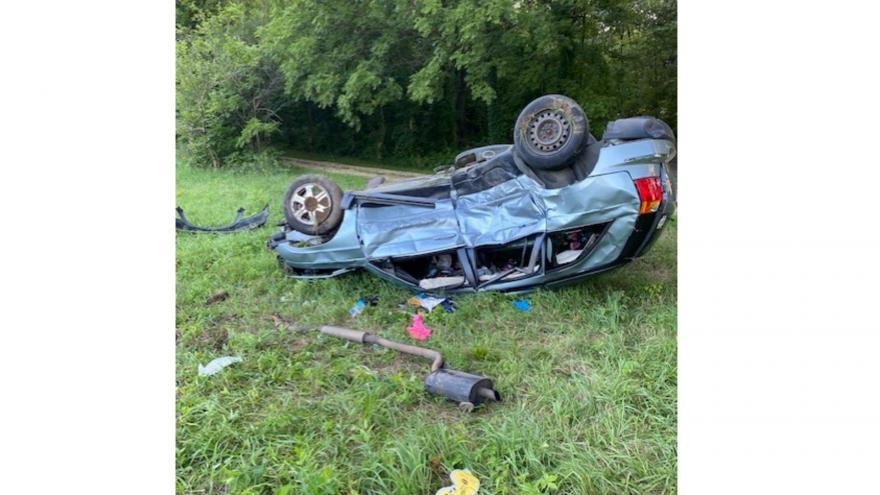 CASS COUNTY, Mich. – Five people, including three children, were transported to the hospital for a crash taking place at the intersection of Davis Lake Street and M-62 on Saturday, according to the Cass County Sheriff’s Office.

Deputies were called to the scene around 7:21 pm for reports of a two-vehicle crash with injuries. When they arrived, the investigation showed that a 53-year-old woman was heading south on M-62.

Another vehicle, driven by a 34-year-old woman, was heading west on Davis Lake Street. Allegedly the 34-year-old did not stop at the stop sign and hit the 53-year-old’s vehicle, according to deputies.

Both drivers and three passengers, all of which are children, sustained injuries and were transported to the hospital.

Both seat belts and car seats were worn. Drugs or alcohol do not appear to be factors in the crash. The crash remains under investigation.