Five teens pulled from Lake Michigan in near drowning incident 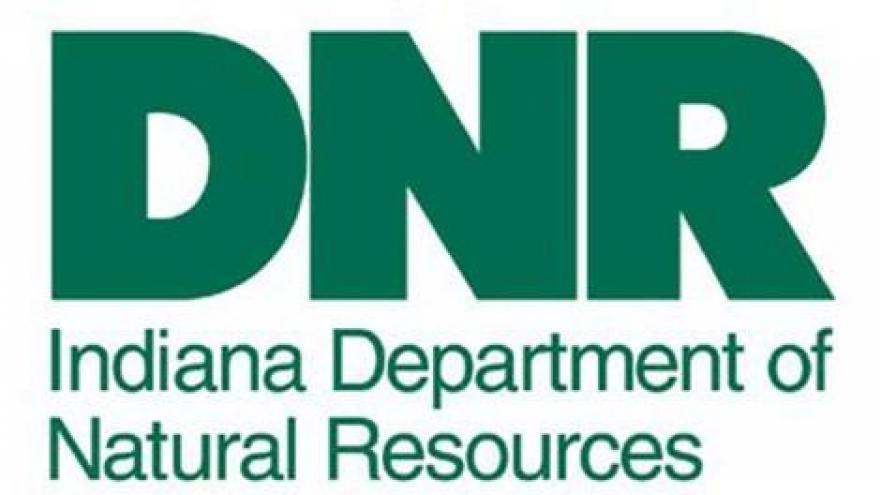 PORTER COUNTY, Ind. -- Five teenagers were pulled from Lake Michigan around 7 p.m. Thursday in the area of the Portage Lakefront and Riverwalk Park.

The teens were pulled by the strong current to the area of Ogden Dunes where they were pulled to safety by good Samaritans.

Conservation Officers, the Ogden Dunes Police Department and multiple other emergency crews responded to the scene.

The five victims were evaluated at the scene and three were transported to area hospitals. Two were taken to Gary Methodist Hospital in critical condition and the third was taken to Porter Regional Hospital in serious condition.

All are expected to make full recoveries.