'Fixer Upper' coming to an end 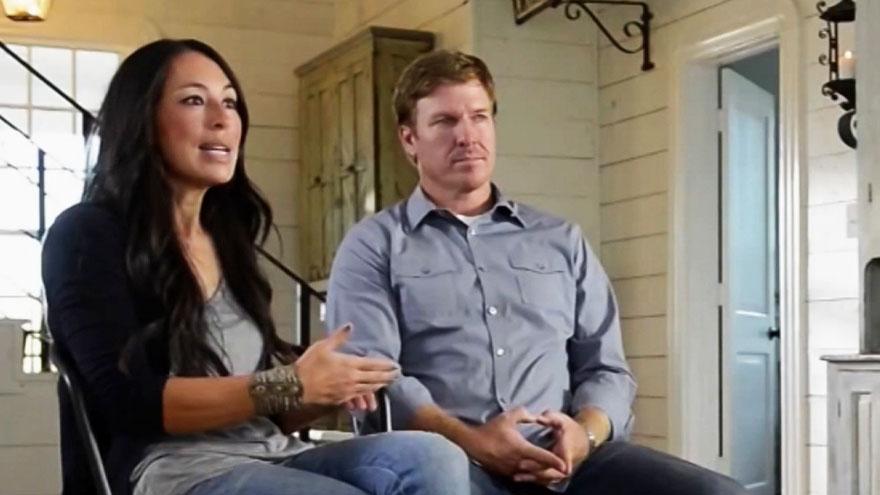 (CNN) -- Sad news for anyone dreaming of one day having their home fixed up by Chip and Joanna Gaines on "Fixer Upper": that shiplap has sailed.

The couple has announced their HGTV series, which followed the couple as they renovated homes in Waco, Texas, will conclude after Season 5. The new season is set to premiere in November.

"While we are confident that this is the right choice for us, it has for sure not been an easy one to come to terms with," the parents of four wrote in a blog post on their official site. "Our family has grown up alongside yours, and we have felt you rooting us on from the other side of the screen. How bittersweet to say goodbye to the very thing that introduced us all in the first place."

The pair said the decision to end the series stemmed from a desire to focus on their businesses and family.

They also denied any claims that the show's conclusion has anything to do with a "fraudulent skincare line" to which Joanna Gaines had falsely been said to be tied.

"This is just us recognizing that we need to catch our breath for a moment," the blogpost said. "Our plan is to take this time to shore up and strengthen the spots that are weak, rest the places that are tired and give lots of love and attention to both our family and our businesses."

Since its debut in 2013, "Fixer Upper" has become something of a cult favorite among HGTV loyalists and turned the Gaines's quaint lifestyle in a sleepy central Texas town into must-watch aspirational TV.'

"Chip and Jo are devoted parents and have been dedicated and hard working partners with HGTV and High Noon over five seasons and nearly 80 amazing home transformations," said Jim Berger, CEO of High Noon Entertainment, which produces the show. "We respect and are in full support of their decision to take time to focus on their family and their many projects through Magnolia. Everyone here at High Noon is so proud of the upcoming fifth season and we can't wait for fans to experience it."

The show's success spurred one spin-off series, "Fixer Upper: Behind the Design," a magazine and a home collection.

The Season 4 finale garnered more than 5 million viewers and was among the top cable telecasts in the second quarter of 2017, according to Variety.

The couple, who own a number of businesses in Waco, including the popular Magnolia Market, called the announcement "bittersweet" in an accompanying video.

"Thank you from the bottom of our hearts for letting our family become apart of your family," Chip Gaines said.