Flags being lowered amid funeral for Detroit police officer 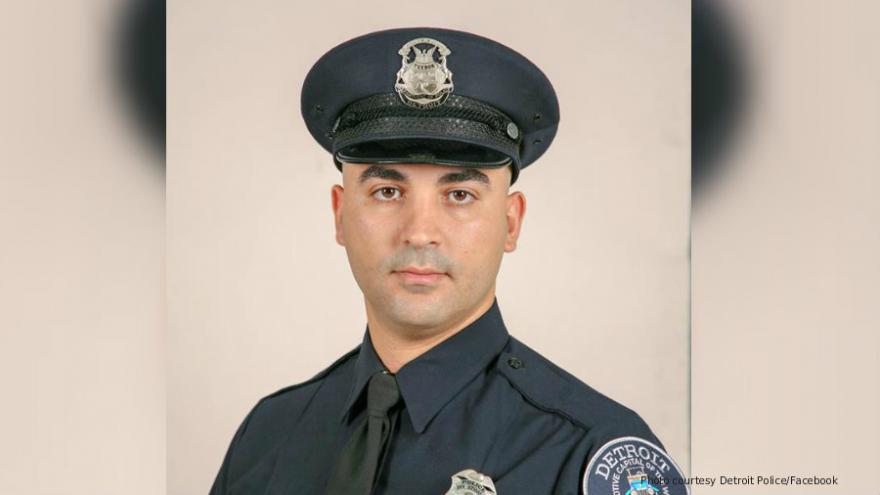 UTICA, Mich. (AP) — A funeral is planned for a Detroit police officer who died after being struck by a speeding SUV while assisting with crowd and traffic control at a neighborhood event.

Michigan Gov. Rick Snyder ordered the lowering for U.S. and Michigan flags at state buildings and within the state Capitol complex Monday in honor of Officer Fadi Shukur. The 30-year-old Shukur died last Wednesday after being struck Aug. 4 on the city's west side. The driver drove away.

The funeral takes place Monday at St. George Chaldean Catholic Church in Utica. Shukur was in the Navy for six years before joining the police department. Snyder's office says he was married a month ago.

Charges against a 19-year-old Belleville man have been upgraded to second-degree murder and reckless driving causing death.