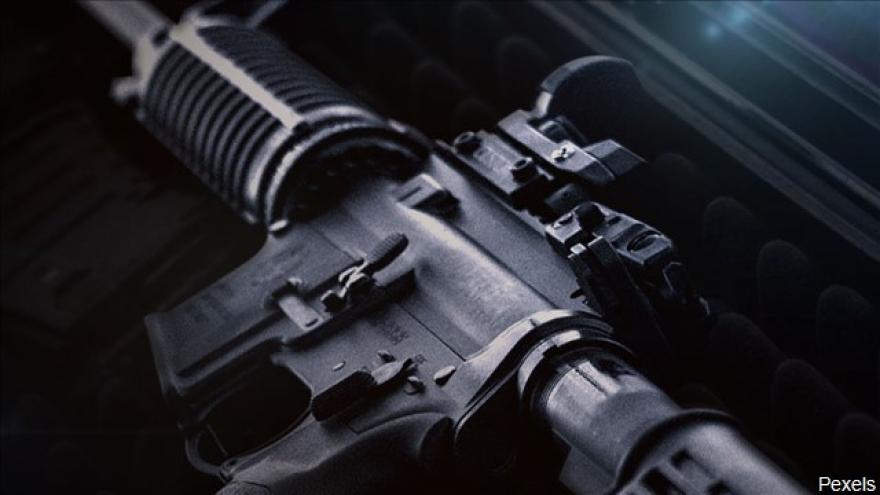 Flint, MI (WNEM/CNN) -- Just how easy is it to buy a gun like the one used in the Florida high school shooting?

Well, in the wake of the tragic events at a Florida high school earlier this week, a Flint doctor and philanthropist decided to find out.

He posted a message on Facebook outline the streamlined purchase he made of a semi-automatic rifle.

In the post, Dr. Bobby Mukkamala writes “it seems like the law favors letting people buy the gun of their choice with the least possible hindrance.”

“I didn’t plan it this way but I’m glad I did it on a Friday,” Mukkamala said.

That was the moment Mukkamala blew up on social media.

It was also the first time this physician from Flint had ever bought a firearm.

But after hearing about the school shooting in Florida he decided it was time to prove a point and find out how someone could gain access to the weapon.

You would think that purchasing a rifle would be a rather long and extensive process, but for Mukkamala it only took less than 20 minutes.

“I gave them my credit card and they charged it,” Mukkamala said. “And that part of it the actual background check and the purchasing of it was less than 10 minutes of the overall 20-minute encounter.”

The experience came as such a shock that he felt compelled to go online and share it with others.

Knowing that posting his personal thoughts could come as a risk to his reputation.

“People sort of said ‘are you sure you want that on there because now your name is going to be associated with this.’ And I said that’s a small price to pay, to sort of expose what may be fixable, simple thing,” Mukkamala said.

But according to Michigan state law, long guns, such as AR-15s, can be purchased by anyone aged 18 or older as long as they have no record of criminal or mental health history.

Mukkamala says there needs to be a way of slowing down the process, in order to better vet those buying these rifles.

But he said the experience of hearing from those online has opened the door to discussion for him and others.

“I’ve learned the most, not from people that I think like me and support me, but I’ve learned the most from the people that have a slight difference of opinion or drastic difference of opinion,” Mukkamala said. “And that was exactly my goal, right? I know things now that I didn’t know before that helped to inform my conviction on this issue and that’s exactly why I did it.”