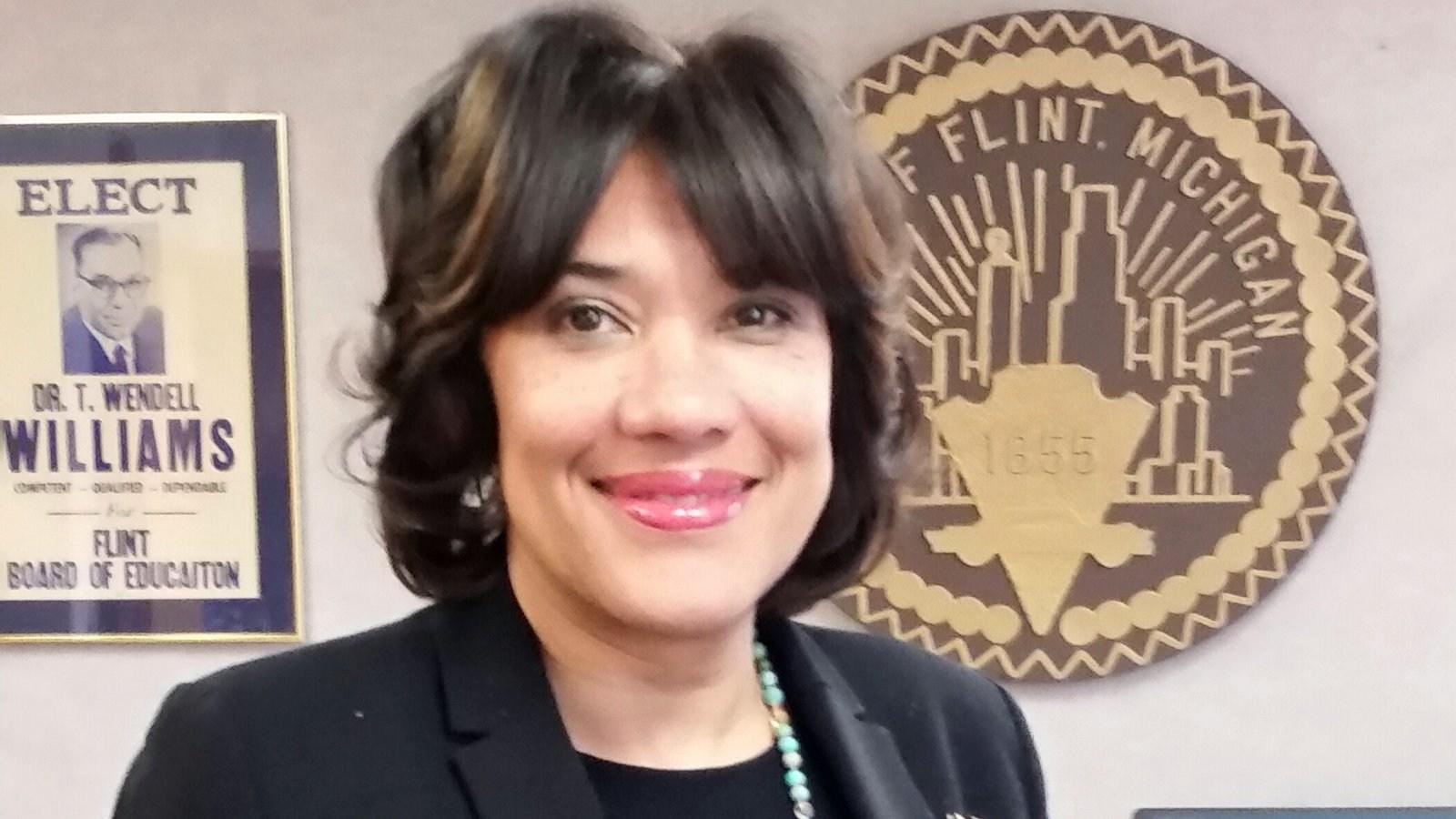 (CNN) -- The former city administrator of Flint, Michigan, filed a federal lawsuit against the current mayor's office, claiming she was fired after raising concerns about donors being directed away from a charity for victims of the city's water crisis and toward a fund sharing a name with the mayor's campaign fund.

In the suit filed Monday, fired administrator Natasha Henderson claims that in February 2016, Flint's current mayor, Karen Weaver, directed a former city employee and a city volunteer to stop directing potential donors to a charity called Safe Water/Safe Homes. That charity was run by the Community Foundation of Greater Flint and had been approved by the city for water-crisis donations.

Instead, the lawsuit claims city employee Maxine Murray was directed by Weaver to begin directing donations to "Karenabout Flint." According to the lawsuit, Murray came to Henderson "in tears" and in fear of "going to jail."

CNN cannot independently verify the authenticity of "Karenabout Flint," and it does not appear in any state tax registries. "Karen About Flint" was Weaver's campaign slogan when she ran for mayor in 2015, and her Twitter handle is @karenaboutflint.

The suit claims that the switch was made without the approval of Flint's city council or of the receivership transition advisory board, which was set up to help the city transition from being under state financial control.

The city declined to comment, citing pending litigation. Attorney Kendall Williams, to whom the mayor's office referred comment, could not be reached.

Flint has been navigating its way through a devastating water crisis for the past two years. Hazardous levels of lead were found in residents' tap water after the city switched its water source from the Great Lakes to the Flint River.

Weaver defeated a fellow sitting Democratic mayor in November by running on a platform of fighting for Flint residents who believed officials hadn't done enough to protect them during the ongoing water crisis. Part of this plan was replacing several city employees.

Weaver announced Henderson's firing in February 2016 as part of a change in personnel that included the city's police and fire chiefs. At the time, she said in a statement, "I'm doing what I told the people who voted for me that I would do. My focus is moving the City of Flint forward and I feel these personnel changes are necessary to keep us on the right path."

Weaver is extremely popular in Flint, widely praised by fellow Democrats at the state and federal levels. She's been to the White House on behalf of the city, and hosted President Obama during his visit to Flint last week.

Henderson started working for the city in early 2015 and was an integral part of Flint's crisis recovery, her attorney Katherine Smith Kennedy told CNN. She was brought on "to be part of the solution" and had been a key player in getting the state of Michigan to give the full $6 million needed for Flint to switch its water source back to Detroit water in October 2015, Kennedy said.

Henderson pledged full support to Weaver when she worked for the city, Kennedy said.

"It was not until this report that there was any discussion of her being fired," Kennedy said. "My client was brought in to help the City of Flint. She did a very good job in that regard. She did the right thing here to report this red flag, and she was punished for it."

Henderson says she raised concerns to the city attorney and was promised "prompt action" and that "this was a very serious matter," according to the lawsuit.

On February 12, 2016, she says Weaver unilaterally fired her, even though her contract stated any termination required "mutual agreement between the Mayor and city council" or the receivership transition advisory board. The lawsuit claims Henderson was fired in retaliation for her voicing concerns.

Henderson's termination meeting was closed to the public, in violation of the state's open meetings laws, the lawsuit alleges.