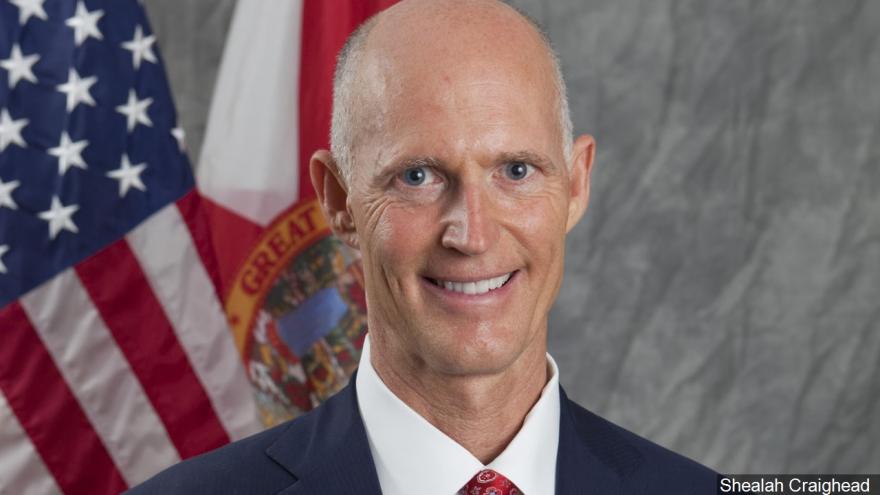 (CNN) -- Florida Gov. Rick Scott set new emergency requirements for the state's nursing homes on Saturday, days after eight residents died at a facility in Hollywood in the wake of Hurricane Irma.

The new measures mandate that nursing homes and assisted-living facilities have supplies and power to sustain operations for at least 96 hours after a power outage. Facilities must also have "ample resources, including a generator and the appropriate amount of fuel" to "maintain comfortable temperatures" over the same timeframe.

Scott said the tragic deaths of eight elderly residents at The Rehabilitation Center at Hollywood Hills last week have "shined the light on the need for emergency action."

"During emergencies, health care facilities must be fully prepared to ensure the health, safety and well-being of those in their care and there is absolutely no excuse not to protect life," Scott said in statement announcing the new requirements.

The emergency measures, which took effect on Saturday, bring nursing homes and assisted living facilities in line with emergency requirements at Florida's hospitals, the governor's office said. Facilities that fail to comply within 60 day are subject to $1,000-per-day fines and could have their licenses revoked.

Scott says he will also "aggressively fight for legislation to put this requirement into law" during next year's legislative session.

The deaths of the nursing home residents in Hollywood are under criminal investigation. Officials with the facility and staff are cooperating with the investigation and other inquiries.

Video from the nursing home shows residents suffered in the sweltering heat as staff used fans to cool them.

Temperatures in the home climbed after Hurricane Irma knocked a tree into the transformer that powered the facility's air conditioning, according to Broward County officials.

The eight residents who died ranged in age from 71 to 99. In a statement last week, the nursing home said it was "devastated by these losses" and expressed "its deepest sympathy to the family members."

Scott's office said Sunday that 90% of all power outages in the state have been restored.