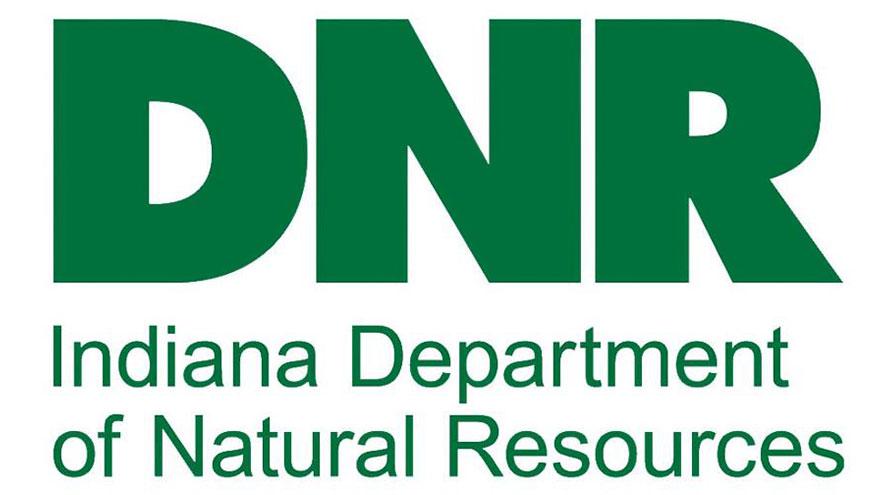 PORTER COUNTY, Ind. – The body of a Florida man was recovered on Monday after he went in Lake Michigan to save a struggling juvenile, the Indiana Department of Natural Resources announced.

At 10:28 a.m. CDT, emergency responders were called to Porter Beach for a report of two people struggling in the water.

According to the investigation, 38-year-old Thomas Kenning of St. Petersburg was with family in the area when he noticed a young girl in distress in the lake.

Kenning helped the girl to safety before going under the water and not coming back up.

Kenning was taken to the hospital but died from his injuries.

An autopsy will be performed to determine the exact cause of death.

Porter Beach is an unguarded beach.