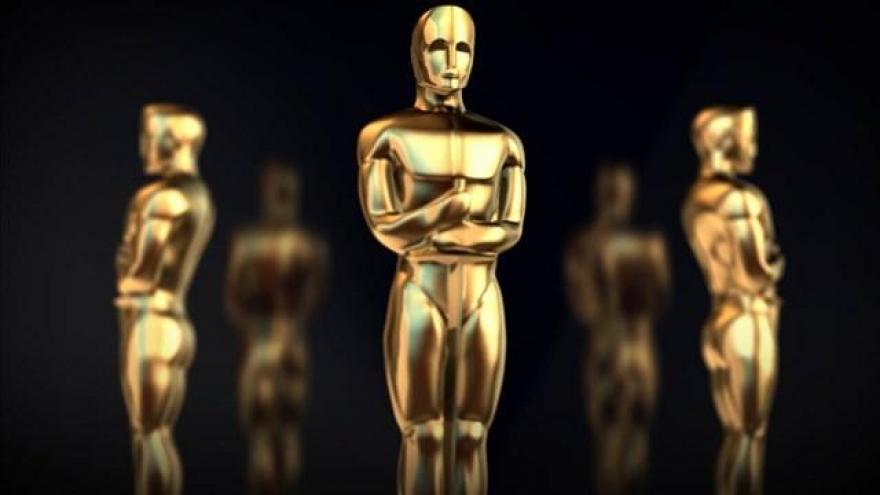 PricewaterhouseCoopers, the official accountant of the Academy Awards, issued an apology Monday morning, following a major mix-up over the announcement of Best Picture at Sunday's Academy Awards.

“We sincerely apologize to Moonlight, La La Land, Warren Beatty, Faye Dunaway, and Oscar viewers for the error that was made during the award announcement for Best Picture,” the statement read. “The presenters had mistakenly been given the wrong category envelope and when discovered, was immediately corrected. We are currently investigating how this could have happened, and deeply regret that this occurred. We appreciate the grace with which the nominees, the Academy, ABC, and Jimmy Kimmel handled the situation."

The confusion came at the end of the ceremony when an incorrect cue card led presenters Warren Beatty and Faye Dunaway to announce La La Land instead of Moonlight as the winner of the top award.

The Academy itself has not issued a statement.