For two dozen, getting stuck on Six Flags ride no joking matter 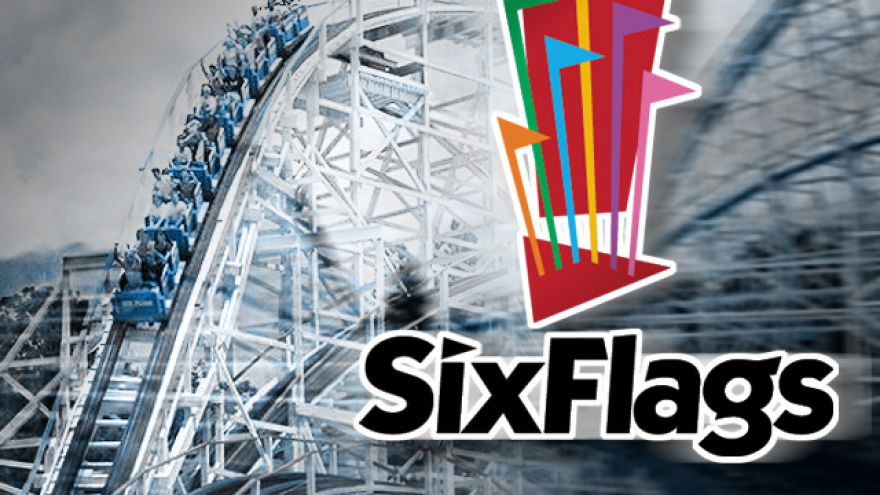 A rescue operation by firefighters was underway to bring people down from the Joker's Jinx, said Mark E. Brady, spokesman for the Prince George's County Fire Department.

Firefighters arrived at the amusement park about 6 p.m. ET, Brady said. There were no apparent injuries, he said.

Brady expected the full rescue to take up to four hours.

"The plan is to remove children first. The first adult and two children are in the safety of our bucket and being prepared to be lowered," Brady tweeted on his Twitter page.

On its website, Six Flags America says the ride normally lasts for just over a minute and reaches a speed of 60 mph. Six Flags did not immediately respond to requests for comment.

This isn't the first time riders have been stranded on the Joker's Jinx. A similar incident occurred in 2014, when 24 riders were stuck and it took more than four hours to rescue them. No one was injured in that incident, CNN reported.