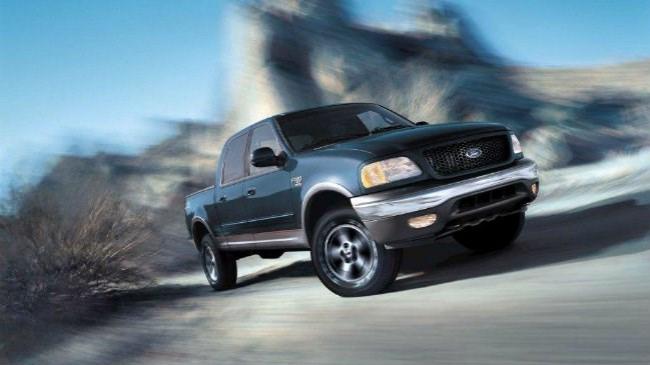 NEW YORK (CNNMoney) -- Federal safety regulators are investigating whether to greatly expand a recall of Ford F-150s for brake failure.

The investigation follows a recall for the same problem, announced last May, of 225,000 model year 2013 and 2014 F-150 pickups with Ford's turbocharged 3.5-liter EcoBoost engine. The trucks involved in this new investigation have that same engine.

In the May recall, the problem was due to an internal brake fluid leak which caused a loss of brake pressure. When that happened, drivers would be alerted by warning chimes, messages and warning lights. There could also be a loss of front brake function and, consequently, longer stopping distances.

NHTSA investigators are looking into the problem to see if the recall Ford announced in May should be expanded to include the 2015 and 2016 model years trucks. If so, as many as 228,000 trucks could be added to the recall, more than doubling its scope. Until the investigation is completed, though, it's still not clear if any of those will be added to the recall.

Ford Motor Co. has not yet responded to a request for comment.