Formal charges filed in fatal hit and run in Elkhart 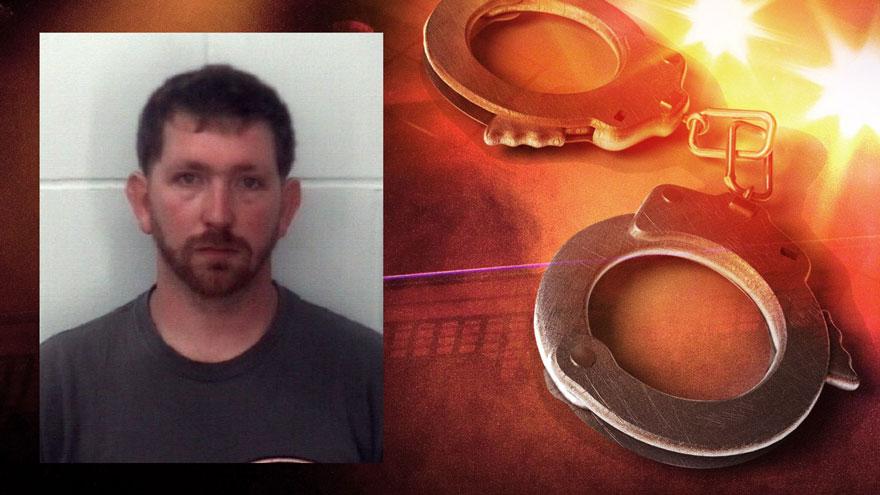 ELKHART, Ind. -- The driver who allegedly fled the scene of a crash that killed one teen and seriously injured another has been charged, according to court records.

When Elkhart Police arrived to the scene, they located 18-year-old Blaine Fisher deceased in the roadway and 18-year-old Mckade Nielsen unresponsive on the side of the road, reports said.

Nielsen was transported to the hospital with serious injuries, including a head injury, according to the probable cause affidavit.

Multiple witnesses told police a white Dodge diesel truck and a vehicle part at the scene had a part number from a Dodge Ram, according to the probable cause affidavit.

A tipster contacted police the next day and said Ronnie Hapner was involved in the fatal hit and run.

Police conducted a search and discovered Hapner had a white Dodge diesel pickup truck registered to him and he lived a short distance from the crash scene, reports said.

Police contacted the tipster and the tipster said Hapner had admitted to being involved in the crash and that he was going to turn himself in after a relative visits from out of state, reports said.

Hapner also allegedly told another person he hit a deer that night, but then said he may have hit a person on the way home, according to one witness account in the probable cause affidavit.

During the investigation, police attempted to contact Hapner. He finally contacted the detective and admitted to driving the pickup truck and hitting the two people on Greenleaf Boulevard, according to the probable cause affidavit.

Hapner also told police after the crash, he pulled a vehicle out of his one car garage so he could park his pickup truck inside, reports said.

After Hapner was taken into custody, police obtained a search warrant for the garage. Inside they located the pickup truck with damage consistent with evidence obtained from the scene, police said.

Hapner is scheduled to be in court on June 10 for an initial hearing.