Boyfriend charged with murder in death of Macirra Williams 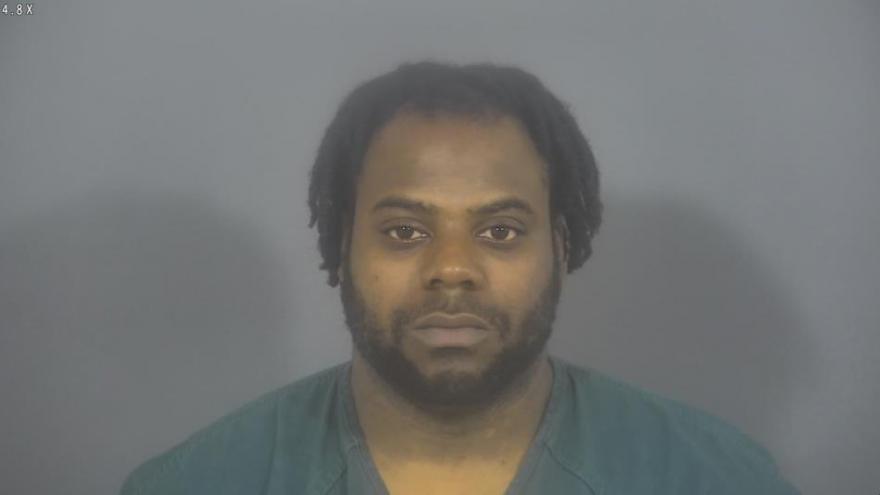 ST. JOSEPH COUNTY, Ind. – A murder charge has been filed against 24-year-old Demarice Williams in connection with the July 23 shooting that resulted in the death of Macirra Williams, the St. Joseph County Prosecutor’s Office reported.

At 6:43 p.m., South Bend Police officers were called to the Waterford Glen Apartments, specifically to the apartment of Demarice Williams and Macirra Williams.

Despite having the same last name, the two parties are not married but are a couple.

When police arrived to the scene, they found Macirra Williams in the bedroom suffering from an apparent gunshot wound to the neck.

Officers attempted basic first aid until medics arrive and took Macirra to the hospital. She was later pronounced dead at the hospital.

Demarice Williams was also at the apartment when police arrived.

A semiautomatic handgun was found lying near the bed and a stack of cash was found on the bedside table, according to court documents.

The three children were forensically interviewed. Two of the three children told investigators that their parents were fighting when their dad shot their mom, according to the probable cause affidavit.

Demarice was interviewed and told investigators of an argument between him and Macirra via Facebook messenger regarding the WIFI bill, which had subsequently been resolved.

Demarice said the next thing that happened was that threats from unknown sources were directed at another one of Macirra's sisters and her sister's residence.

Demarice and Macirra were worried for the sister and in response, Macirra got a ride from someone and came home from work early while Williams got a handgun from its storage location.

Demarice and Macirra planned to go to the sister’s residence to help protect her.

Demarice then said pizza was ordered and delivered at Waterford Glen. He and Macirra were in the bedroom “play fighting” when Macirra asked him to put his gun away.

The gun was lying on the bed, according to court documents.

Demarice said he picked the gun up and went to put it in the closet but he stumbled and lost his grip on the gun, according to the probable cause affidavit.

Demarice said he clapped his hands together on the gun in midair to catch it and the weapon fired, hitting Macirra in the neck, according to court documents.

Demarice then tried to put pressure on the wound and called 911.

Physical and ballistic evidence found at the scene makes Demarice’s story implausible, according to the probable cause affidavit.

A neighbor said they heard arguing from the apartment Demarice and Macirra were in that got louder shortly before police arrived.

Macirra told her co-workers that Demarice drained their bank account and she wanted to leave early to confront him.

The sister who was at the apartment when police arrived said that the threats made against the other sister were not a major concern that day and not why she had come to the Waterford Glen apartment.

Demarice is scheduled in court on Wednesday.