Former band director discusses claims made against him 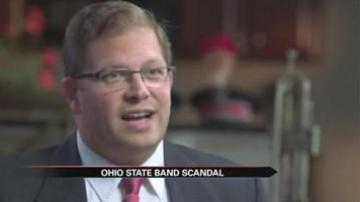 Ohio State's former band director is defending himself against charges of a "sexualized culture" in the band that led to his firing.

Jon Waters is behind some of the most of the most mesmerizing college band performances in college sports.

A 92 page report alleges Waters knew about and failed to stop pranks and sexually explicit stunts among band members.

He says the problems started long before he arrived.

"When you're dealing with a culture that is entrenched, again, since the 1930's, this does not change overnight. No one came to me and said the band's culture needs to change, I realized that myself," said Waters.

Ohio State is saying Waters failed to eliminate the problems or prevent them.
Share this article: