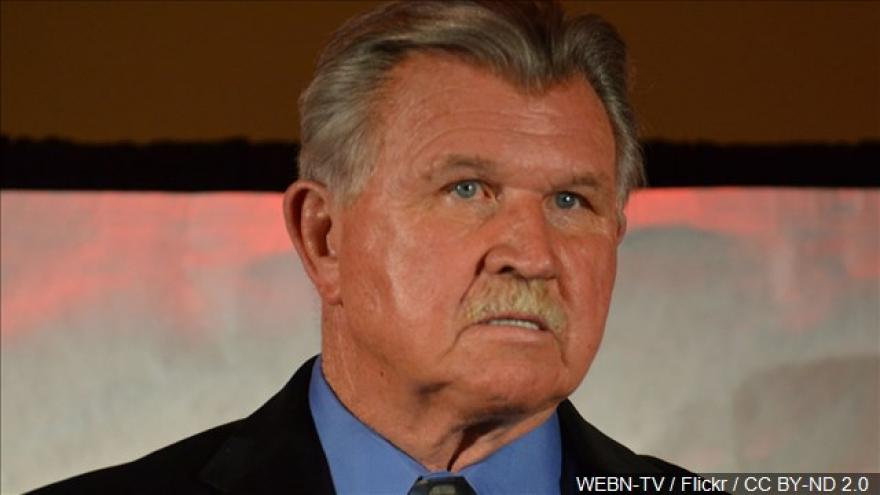 Ditka will be the featured speaker at a June 9 fundraiser benefiting the renovation of a former St. Joseph's College campus building.

That building would become a new residence hall for the Rensselaer campus if a proposed partnership with Marian University allows it to reopen as a two-year school. The Catholic school closed last year under $27 million in debt.

He says the people he met during workout camps there "were good to me, and I look forward to seeing them again."