Former coach and teacher to be sentenced Thursday 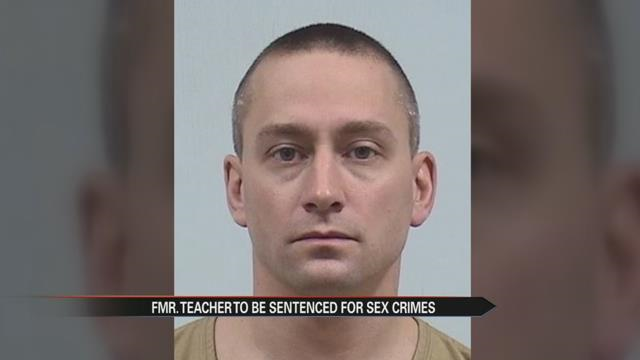 A former Elkhart teacher and coach who is accused of multiple felony charges will be back in court on Thursday.

James Iannarelli, 34, pled guilty during his court appearance in May to charges of voyeurism and child exploitation. He admitted to secretly recording students in a locker room shower.

The crimes happened at West Side Middle School in Elkhart. Iannarelli was charged back in December 2014.

Prior to the charges, he was a teacher and wrestling coach. Two weeks after the charges were filed, he was fired from his job.

In his May court appearance the charges he pled guilty to were seven counts of vicarious sexual gratification, voyeurism and child exploitation.

Iannarelli will learn how long he will spend in prison on Thursday. If the judge accepts his plea he could serve 15 years in prison.