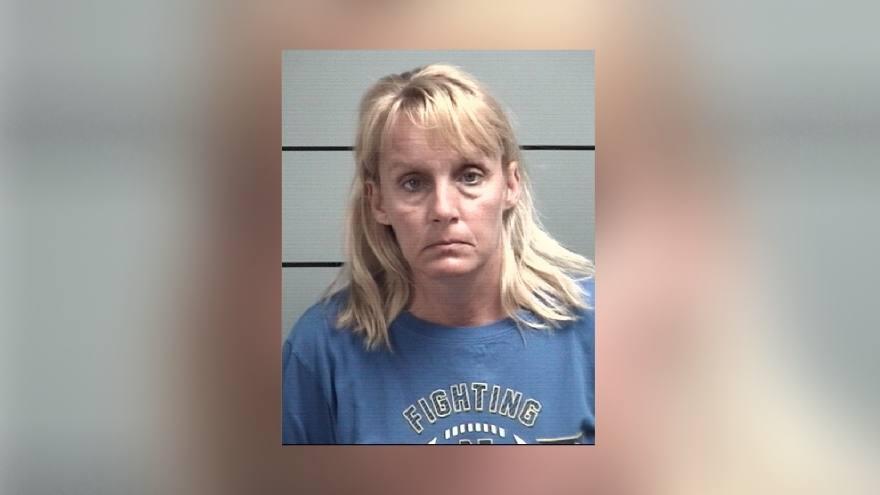 MARSHALL COUNTY, Ind.—A former employee was arrested on June 12 on suspicion of stealing from an Argos company, according to the Marshall County Police Department.

On Tuesday, April 9, the owners of B&G Truck Conversions notified Marshall County Police of a theft from the business from a former employee, Jennifer Yeo, 46, of Bourbon.

According to reports, Yeo was an office manager at the business whose responsibilities included maintaining the office’s daily operations and procedures in addition to preparing payroll and other business finances.

Yeo is accused of defrauding the company by creating false business expenditures to show debts paid by the business but then forging business checks for the amount of the expenditure in her own name over the course of her employment, police said.

According to police reports, over 130 forged business checks in the name of Jennifer Yeo were found with a total exceeding over $130,000.

Yeo was arrested on June 12 by the Bourbon Police Department and taken to the Marshall County Jail on a theft charge. She is being held on a $50,000 cash bond.