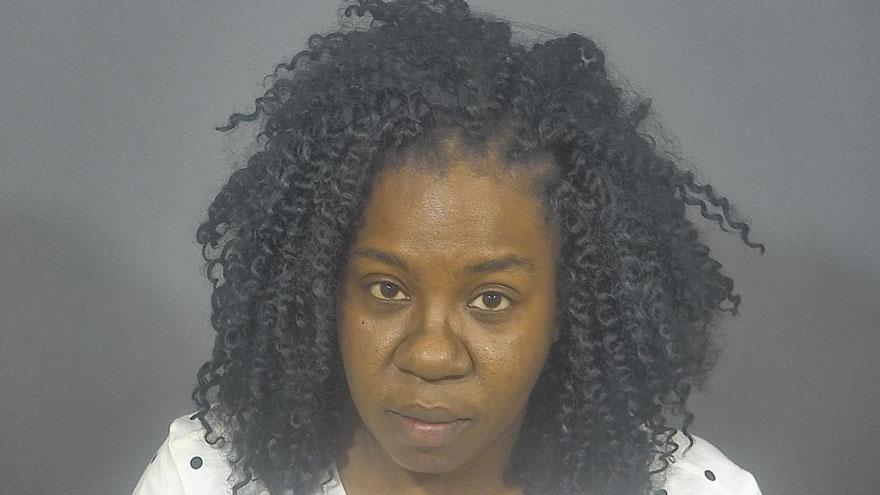 ST. JOSEPH COUNTY, Ind. -- A woman who worked at an area group home has been charged with fraud for allegedly using the debit card of a resident with cognitive disabilities, according to court records.

Chiquita Prince has been charged with three counts of fraud.

On June 19, the person who holds the Power of Attorney for the victim contacted Mishawaka Police after noticing unauthorized charges on his debit card. The victim resides at a Logan Center group home and has cognitive disabilities, according to reports.

Detectives obtained a warrant for records from Indiana Michigan Power and discovered the debit card was used to pay Prince's account, according to the probable cause affidavit.

A warrant for Sprint's records showed a payment on Prince's account and a friend's Sprint account, according to the probable cause affidavit.

Police confirmed with the Logan Center that Prince worked for them from October 2018 to March 2019.

On July 23, Prince spoke with detectives and admitted to copying the victim's debit card number while working, according to the probable cause affidavit.

She said she was unable to keep up with her bills and used the victim's card to pay her electric bill, her Sprint bill and a friend's Sprint bill, according to the probable cause affidavit.

Prince was charged on October 9.

TimBrewer 130 days ago
She said she was unable to keep up with her bills...but paid her friend's bill too? I'm hearing cartoon music in the background.
Like Reply Delete

Deputy returns 1980s class ring to owner, years after it was stolen