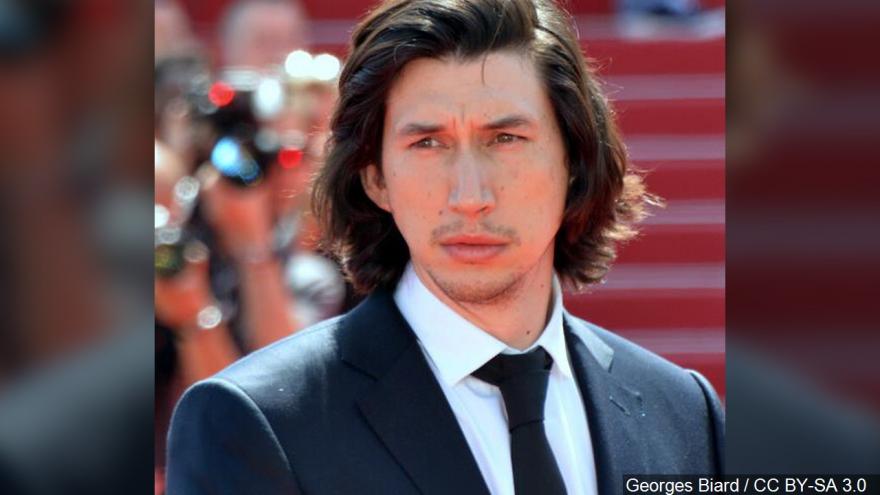 MISHAWAKA, Ind.—Former Mishawaka resident Adam Driver is set to appear in a new Netflix film that will start streaming in September.

Driver will appear in “Marriage Story,” a comedy and drama next month alongside of Scarlett Johansson, Laura Dern and Merritt Wever.

According to IMDB, Driver plays a character named Charlie in the story about a stage director and his actor wife who are struggling through a divorce.

Driver was nominated for an Academy Award for his supporting role in BlacKkKlansman but he did not win.