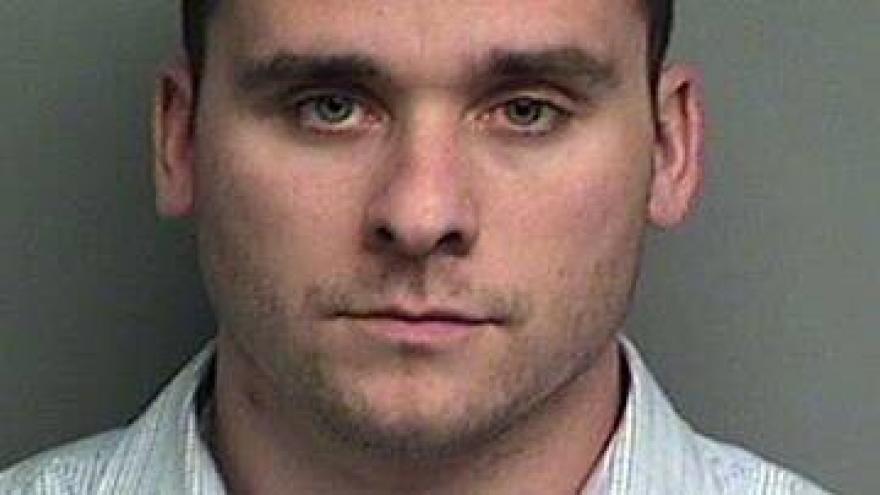 OAKLAND COUNTY, Mich. -- A former Michigan State Trooper was sentenced to jail and probation Wednesday for pocketing over $170,000 in salvage inspection fees, according to a release from Michigan Attorney General Bill Schuette.

He also must pay $170,100 in restitution plus court costs and fees.

“Public Officials are entrusted with great responsibility and this former officer took advantage of that for personal financial gain,” Schuette said in a press release. “Today’s sentencing shows even those who are trusted to uphold the law are not above it. I want to once again thank the Michigan State Police and FBI’s Detroit Area Public Corruption Task Force for their hard work on this investigation.”

“I appreciate working with the Attorney General’s Office to investigate and bring those who cheat people to justice,” Secretary Johnson said. “Not conducting thorough inspections could result in stolen or damaged vehicles being put on the road. Law enforcement officers have a duty to perform these inspections carefully to protect Michigan residents from car thieves.”

Swanson conducted 1,701 salvage vehicle inspections between August 2014 and December 2015. He completed and signed the Secretary of State form necessary for a clean title and pocketed the fees, the state said.

A salvaged vehicle cannot be plated or used on the roads until it has been inspected and re-titled.

The inspection process helps police check for stolen vehicles or parts, according to Schuette's office.

A portion of the fees are used to combat auto theft.

The state said Swanson used the money to pay off credit cards, get plastic surgery and make home improvements.

MSP and the Secretary of State will be contacted the registered owners of the vehicles involved and will ensure they receive proper inspections.