Former NBA player auctions off memorabilia to pay off debt 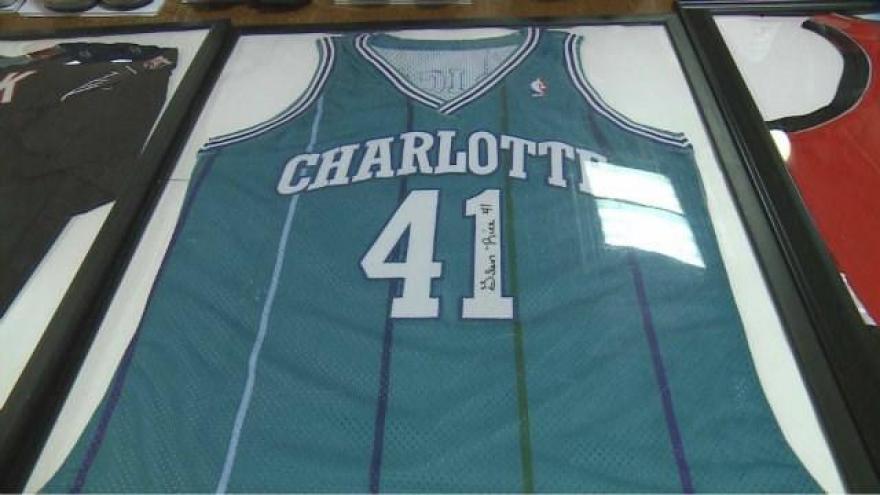 Belleville, Illinois -- Former NBA star and Metro East native Darius Miles auctioned off several items Wednesday as part of an effort to get out of debt.

Miles was a standout at East St. Louis High School and earned $62 million during his NBA career. He filed for bankruptcy in June, claiming $460,000 in assets.

Items such as sports memorabilia, including a bat signed by Mark McGuire, and other items such as waffle iron were up for auction.

The auction was held at Belle-Clair Fairgrounds in Belleville.