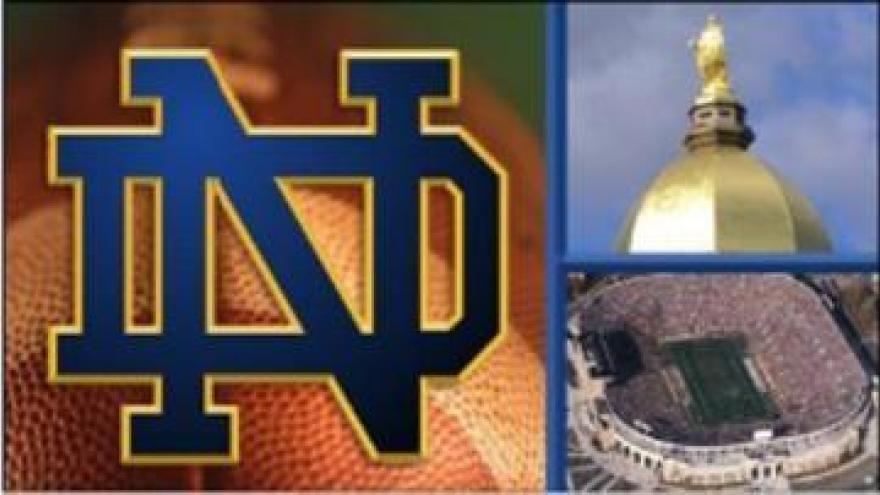 Elliot was a defensive coach and assistant to Brian Kelly at Notre Dame from 2012 to 2016.

The former Notre Dame Coach was part of the 2012 National Championship Team staff.

Head Coach Brian Kelly stated “Bob was as genuine and good of a person that you’d ever meet.”

Recently Elliot coached at The University of Nebraska.