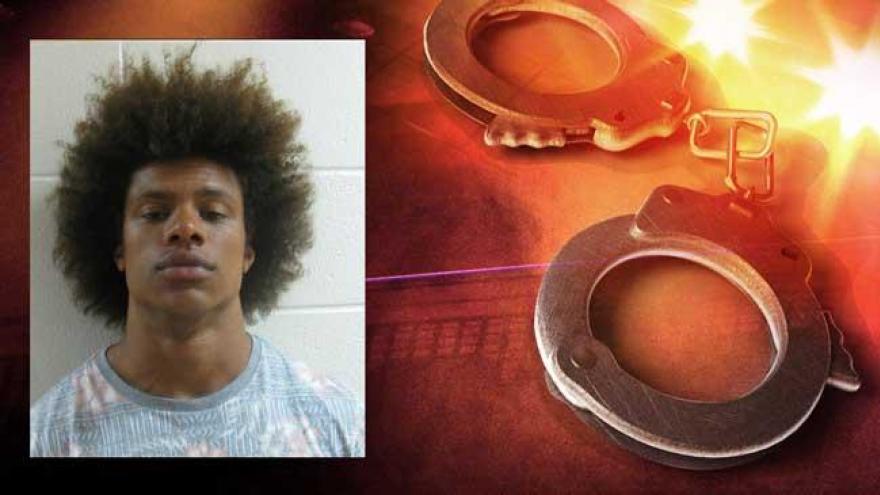 Former Notre Dame football player Max Redfield entered a plea of guilty to the charges stemming from his arrest in August 2016.

His guilty plea was a result of a plea agreement.

The court will take the plea under advisement and will enter a disposition at sentencing on March 21.

Redfield was dismissed from the team after his arrest.