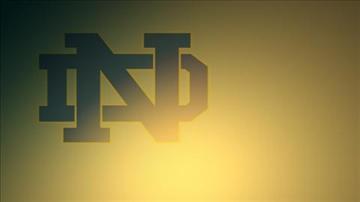 The Chicago Tribune is reporting that Kiel was at a family members house when 911 was called before 12:30 p.m.

It's reported that CPR was conducted but didn't save the former football standout.

Kiel, who is from Columbus, Indiana played from 1980-1983 at Notre Dame before going on to play in the NFL.

Kiel played for the Buccaneers, Colts and Packers.

According to the Chicago Tribune Kiel is the uncle of Gunner Kiel who is currently a freshman quarterback at Notre Dame.