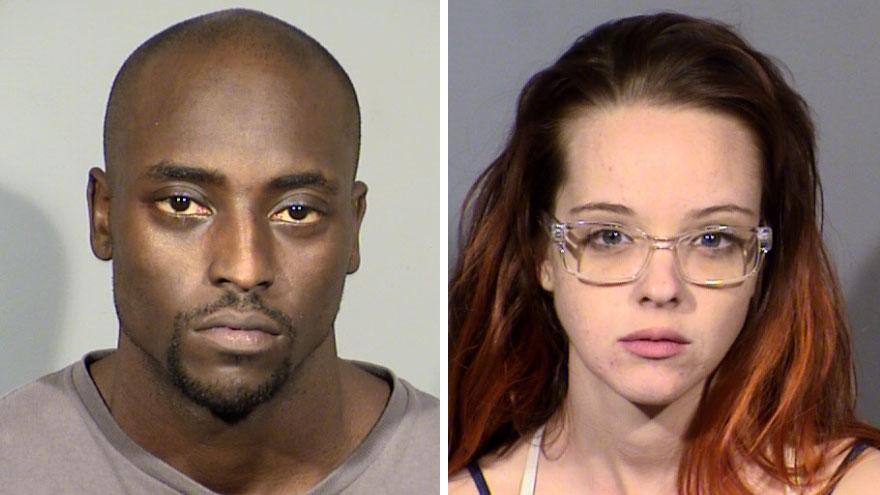 Las Vegas Metropolitan Police arrested a former Notre Dame player and his girlfriend in connection with the death of his girlfriend's 5-year-old daughter.

An autopsy is being conducted.