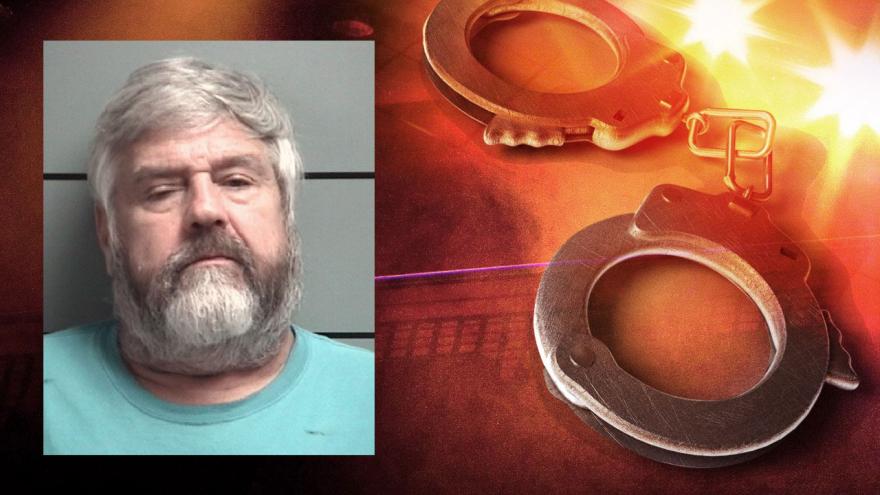 MARSHALL COUNTY, Ind. -- A former pastor who was accused of trading drugs for sexual favors from alleged prostitutes pleaded guilty to two charges as part of a plea deal and was sentenced.

James Irwin, 69, was sentenced to two years in a community corrections program for dealing in a controlled substance and one year for patronizing a prostitute. The sentences are to be served concurrently.

During the hearing on Wednesday morning, the judge amended the travel privileges in the plea deal that will allow Irwin to visit family in Indianapolis.

On August 3, 2017, Irwin allegedly offered to pay for a room for a woman in return for sexual favors, but she declined his offer.

On August 9, Irwin allegedly gave a different woman $50 to purchase drugs, then offered to pay an additional $10 for sexual favors.

On August 17, 2017, a third woman agreed to meet with Irwin to discuss exchanging drugs for money, according to the probable cause affidavit. He allegedly offered the woman $10 and two narcotic drugs as payment for a sexual favor for the following week, reports said.

Irwin was the Director of Care and Share Ministries in Plymouth and was a former pastor at a Methodist church in South Bend at the time of his arrest.

Three of the charges against Irwin, dealing in a substance represented to be a controlled substance, promoting prostitution and patronizing a prostitute, were dismissed as part of the plea deal.