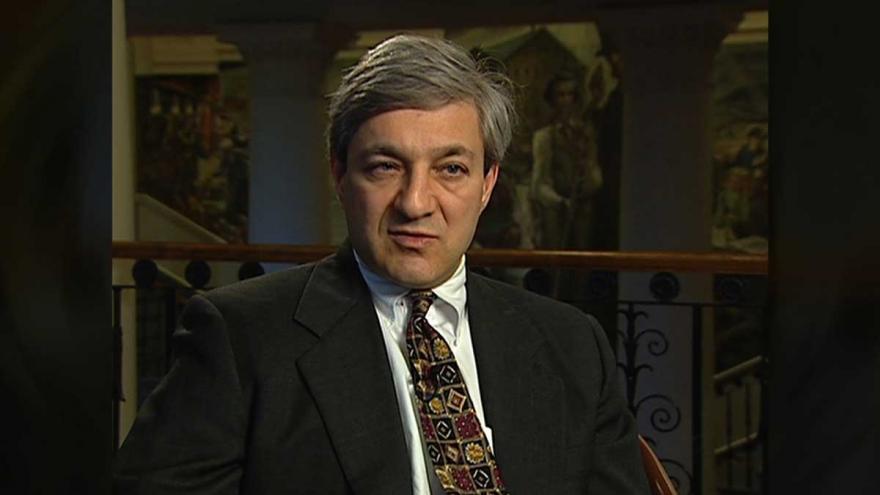 By Ray Sanchez and Julian Cummings

(CNN) -- The former president of Penn State University and two other former administrators were sentenced to jail terms Friday for failing to report a 2001 allegation that assistant football coach Jerry Sandusky was molesting young boys.

The sentence of two months in jail plus another two under house arrest against a once-leading figure in American higher education marks a low point in the largely distinguished career of Graham Spanier, who was Penn State's president from 1995 to 2011. He was found guilty in March of one misdemeanor count of endangering the welfare of a child.

Spanier, whose total sentence was four to 12 months incarceration, will be on probation for two years and must pay a $7,500 fine, according to Joe Grace, a spokesman for the Pennsylvania's attorney general's office.

Curley was sentenced to seven to 23 months' incarceration and two years' probation, Grace said. He will serve three months in jail followed by house arrest and pay a $5,000 fine.

Schultz was sentenced to six to 23 months' incarceration and two years' probation. He will serve two months in jail, followed by house arrest and also pay a $5,000 fine, according to Grace.

The scandal raised questions about how ranking officials handled multiple reports that Sandusky acted inappropriately with young boys at Penn State facilities. Some reports alleged rape, some alleged nothing more than strange behavior.

Sandusky, the football team's disgraced former defensive coordinator, was convicted and sent to prison nearly five years ago for molesting 10 boys, many of them on Penn State's campus.

"Today's sentencings, which landed all three defendants behind bars, leaves no doubt that there are consequences for failing to protect children in Pennsylvania," state Attorney General Josh Shapiro said in a statement.

Attorneys for the three former administrators have not returned calls seeking comment.

In a sentencing memo filed in Dauphin County court, prosecutors said Spanier has "shown a stunning lack of remorse of his victims" and called for him to be punished for "choosing to protect his personal reputation and that of the university instead of the welfare of children."

"Spanier was the ultimate decision-maker when it came to reporting Sandusky," prosecutors wrote, adding that "nothing short of a sentence that includes a period of jail time" would be appropriate.

But Spanier's attorney, Sam Silver, wrote the court that his client's conviction "will forever alter him and his family" no matter the sentence.

Silver recommended probation and community service, noting that more than 200 letters from college presidents, deans, professors, clergy members and others were submitted in support of Spanier. He said Spanier "devoted a substantial part of his career to the welfare of children, youth, and families."

Spanier's downfall came after he made a name for himself in the world of academia by successfully raising millions of dollars and transforming Penn State into one of the most well-respected state institutions.

He was one of the nation's highest-paid university presidents. Spanier was also a fascinating character: He studied sociology and wrote papers about mate-swapping and extramarital behavior, which made for entertaining reading for students. He played the washboard at a local bar in town, and spent a night each semester sleeping in freshman dorms.

But Spanier came under criticism for what detractors said was his misperception of the world outside academia and his failure to understand the implications of the Sandusky scandal when it broke. He didn't appear to understand that the world was watching, telling people the news vans would eventually leave campus and life would return to normal.

He was wrong. Four days after Sandusky's arrest on November 5, 2011, Spanier was fired, along with legendary coach Joe Paterno.

Paterno died in 2012. His family has denied his role in any cover-up, though an independent investigation funded by Penn State alleged that the coach had knowledge of the suspicions surrounding Sandusky as early as 1998.

Curley and Schultz pleaded guilty to a misdemeanor charge of endangering the welfare of children one week before they were set to go to trial on three felony charges.

Cases did not go to police, prosecutors say

Two of the cases against Sandusky heavily involved Curley, Schultz and Spanier. According to emails recovered in an internal investigation and first reported in 2012, the two cases -- one in 1998 and one in 2001 -- were discussed among the three administrators in February 2001.

In the 1998 case, a victim's mother called police and filed a report, saying her son had been inappropriately touched by Sandusky in the football locker room shower. The district attorney declined to prosecute. The emails show Schultz wrote in his notes, "Is this the opening of pandora's box?" and "Other children?"

Then, in 2001, former assistant football coach Mike McQueary testified that he told Curley and Schultz that he'd witnessed Sandusky molesting a boy in the team shower facilities late one night. The emails were written weeks later.

Prosecutors said Curley and Schultz never called the police, even though they knew the accusations were similar to the allegations in the 1998 report.

In the emails, Shultz, Curley and Spanier allegedly discussed plans to tell Sandusky to seek professional help. They also allegedly planned to inform him that his "guests" -- children Sandusky brought on campus -- would no longer be allowed to use Penn State facilities.

Spanier's attorney has said the former president intends to appeal his conviction.

Today 56° Mix of sun and clouds