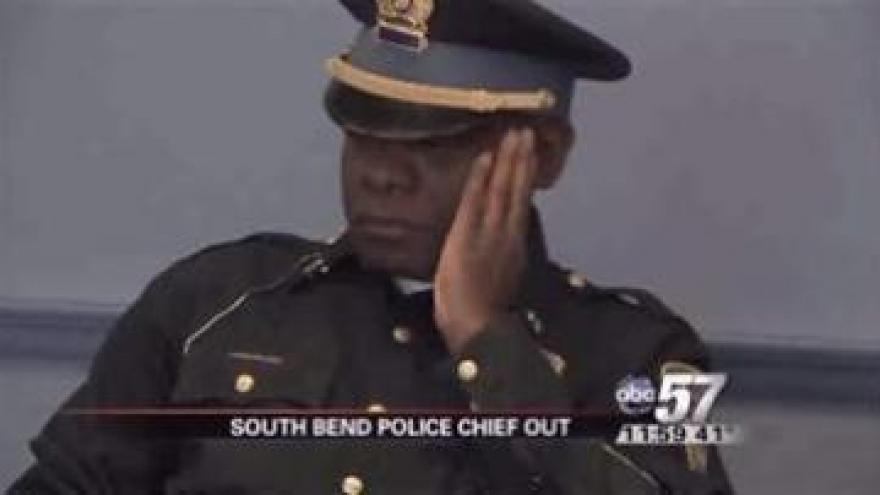 Boykins joined the force back in 1984. He then moved up the ranks, making a name for himself in several departments including the K9 unit, Excise undercover and internal affairs.

Even before becoming chief, Boykins was a leader in the South Bend Police Department.

He was in charge of several special units including the k-9 unit, rapid response, and the neighborhood enforcement services team, or "nest".

In 2005, Boykins was yet again recognized for his work, receiving the "Best Cop" award from the Michiana Executive Journal.

In 2008, Boykins was appointed to head the department, the same one he'd been a part of for 28 years, by former Mayor Stephen Luecke. At which time Boykins was in charge of several youth programs in the city.