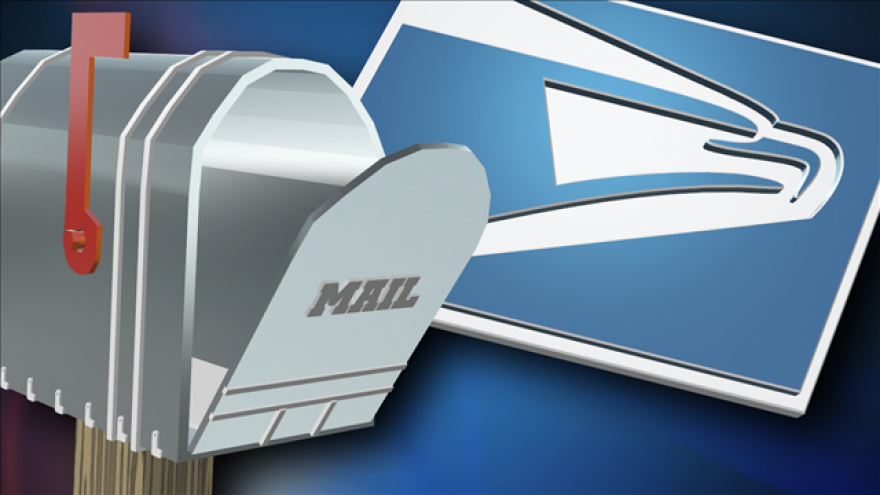 Charlotte, NC -- A former postal worker has been sentenced to jail for not delivering but keeping mail for years and later disposing of it.

Gary Wayne Collins, 53, pleaded guilty Tuesday to failing to deliver the letters to residents along his rural route in Rutherford and Cleveland counties.

Court documents state that in April 2014, a witness reported seeing Collins place several tubs of mail behind a dumpster in Shelby, N.C. The tubs were recovered and the Postmaster determined they contained deliverable mail for addresses on Collins' delivery route.

Agents interviewed Collins two days later. Collins told agents he had never intended to dump any mail and he had left the tubs near the dumpster only temporarily, intending to return later to pick them up. Collins also told the agents he had never thrown away any mail or stored it at his residence. The mail recovered on April 15, 2014, comprised 1,513 pieces, including 628 pieces of First-Class mail and three parcels.

Mears believes not delivering mail and stowing it away was part of his illness.

"The mail was stacked and bundled and in this little garage he had," she said.

In May 2014, postal agents discovered more than 1,800 pieces of undelivered mail hidden in Collins' residence and his vehicle.

The undelivered mail included 134 pieces of First-Class mail dating as far back as April 2000.

According to court records, the Postal Service used a backhoe to remove two full-sized dump truck loads of mail from the outbuilding. That mail could not be salvaged because of extensive weather damage and had to be destroyed.

Mears had taken pictures of the home she said was in horrendous shape. She called the city to get it condemned.

Collins and his wife are living in a home elsewhere in the county. His wife said she had no comment about her husband's guilty plea and slammed the door.

Collins admitted in court Tuesday that for about 10 years he had been bringing to his residence the mail he had not delivered.

Collins pleaded guilty to one count of unlawfully destroying, detaining and delaying U.S. mail, a charge that carries a maximum penalty of five years in prison and a $250,000 fine. Collins was released on bond following his plea hearing. A sentencing date has not been set.

The investigation was led by USPS-OIG. Assistant U.S. Attorney Richard Edwards, of the U.S. Attorney's Office in Asheville, is prosecuting the case.