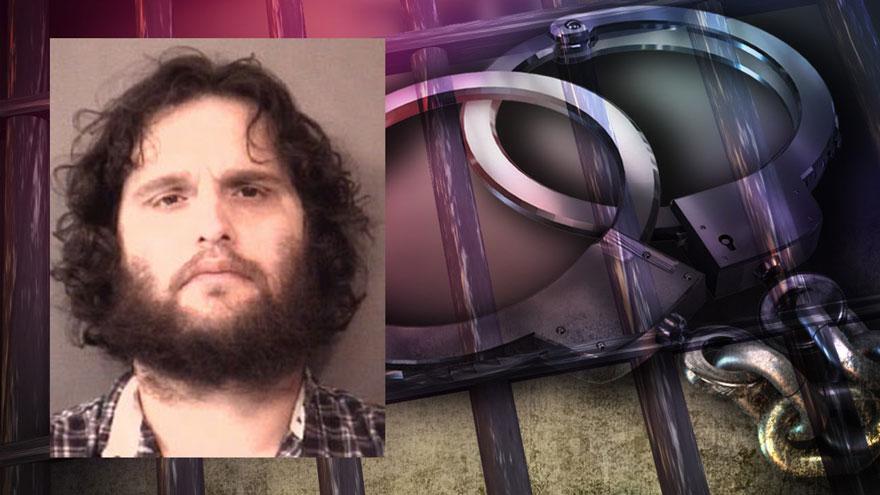 WARSAW, Ind. -- A crime reporter in Warsaw was arrested for inappropriate communications with a minor on Facebook, according to the Warsaw Police Department.

Michael Anderson is accused of sending inappropriate messages to teens using his phone and laptop.

Police received the complaint against Anderson on Wednesday.

When officers went to Anderson's home to investigate, he allegedly pushed one of the officers.

Anderson faces preliminary charges of battery to law enforcement and inappropriate communication with a child.

The Warsaw Times Union said it was unaware of Anderson's alleged activities and that he no longer works for the paper.