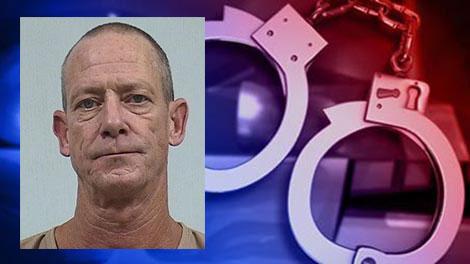 Donald Powers, 53, was arrested Tuesday on a preliminary charge of child molest, a level 1 felony.

Our reporting partners at The Elkhart Truth obtained the Probable Cause Affidavit in the case.

According to the probable cause affidavit, October 26, 2015, the Elkhart County Sheriff's Department received a report from the Department of Child Services about a juvenile under the age of 14 who was the victim of sexual conduct by Donald Powers.

The juvenile under the age of 14 told investigators there were between 5 and 7 incidents of sexual conduct that occurred at two separate locations in New Paris between June 2011 and June 2014, according to the probable cause affidavit.

In an interview with Powers on November 9, he allegedly admitted he knowingly and intentionally fondled the victim between 50 and 75 times over the course of three years.

Neighbors said they never would have expected these charges against Powers.