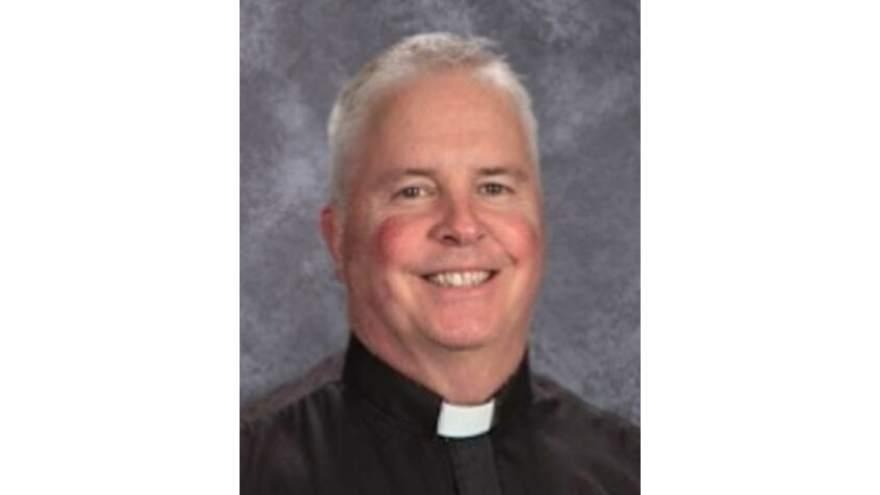 SOUTH BEND, Ind.—A former South Bend pastor has been accused of sexual abuse of a minor.

According to the Diocese of Fort Wayne-South Bend, Father Joseph Gaughan is facing an allegation of sexual abuse of a minor that is said to have occurred over 20 years ago.

Gaughan previously served as the associate pastor at Saint Anthony de Padua Parish in South Bend and was in that role during the time of the alleged abuse.

Most recently, Gaughan served as a pastor in Fort Wayne.

The Diocese of Fort Wayne-South Bend released the following statement:

On December 10, 2019, the Diocese of Fort-Wayne South Bend received an allegation of sexual abuse of a minor which has been lodged against Father Joseph Gaughan. Father Gaughan most recently served as the pastor of Most Precious Blood Parish in Fort Wayne. However, the abuse is alleged to have occurred over 20 years ago while he was the associate pastor at Saint Anthony de Padua Parish in South Bend.

The Diocese has determined the allegation to be credible and has informed civil authorities. The case is being sent to the Congregation for the Doctrine of Faith in Rome for adjudication. As required by canon law, Father Gaughan has been placed on administrative leave. Please know, however, that Father Gaughan is presumed innocent until proven otherwise.

The Diocese is following the Church’s required protocols from the 2002 Charter for the Protection of Children and Young People for responding effectively, appropriately, and compassionately to all allegations of sexual abuse of minors. We are committed to providing a safe environment for all people, especially the young and vulnerable.

The Diocese of Fort Wayne-South Bend extends our heartfelt prayers to all who are affected by this news.