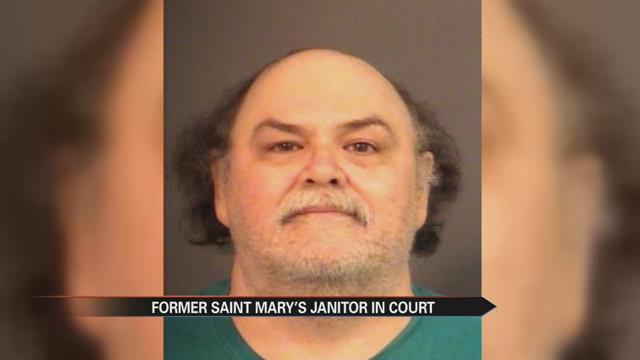 Judge Hurley set Morales' next court date to August 10 at 8:30 a.m. where presumably, sentencing will begin at that time.

One count was a Class D felony while the other six were all Level 6 felonies.