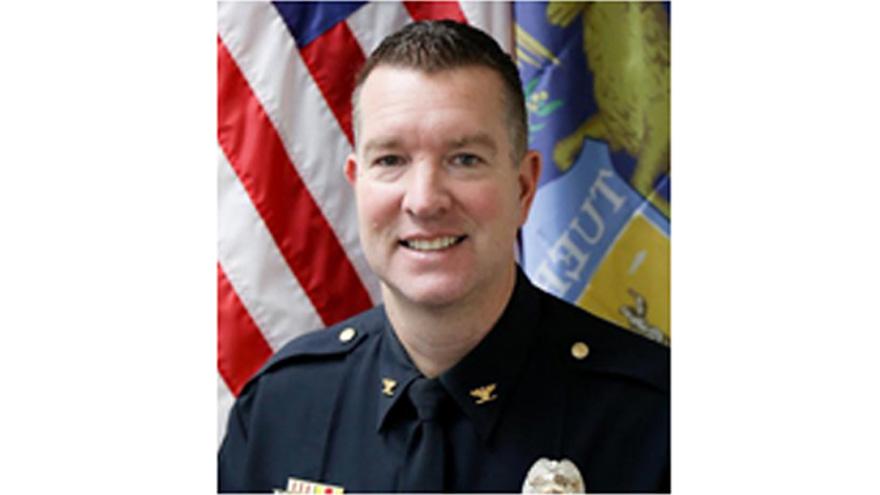 The former Public Safety Director of the Sturgis Police Department, Geoffrey Smith, has been charged with three misdemeanors for allegedly driving under the influence in August 2020, according to Attorney General Dana Nessel.

Smith resigned from the department shortly after the August 15 incident. Smith was allegedly driving under the influence when his vehicle struck a parked vehicle on Lakeview Avenue, reports said.

His BAC was .208 percent, according to Nessel.

Smith waived arraignment on January 12 and will have a pretrial hearing on January 29.

“Those of us who choose to work as public servants must hold ourselves to a higher standard and ensure the trust placed in us by the people is not broken,” Nessel said. “As public servants, we answer to the people we chose to represent and serve in our official duties, and we must conduct ourselves at all times with the public’s best interest in mind.”

Nessel’s office was asked to review the case following a request from the St. Joseph County Prosecutor’s Office, due to a conflict of interest.