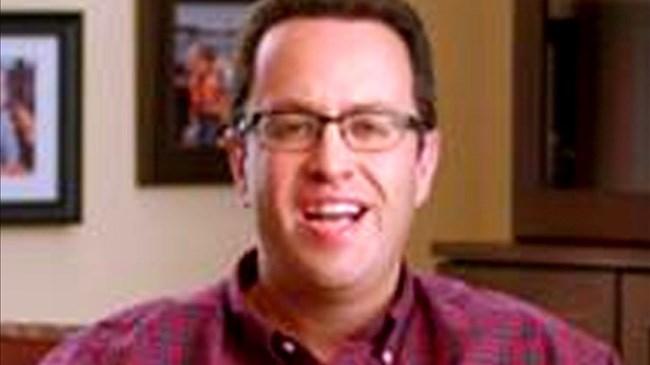 As part of a plea agreement, the former Subway pitchman will plead guilty to child pornography and crossing state lines to pay for sex with minors.

Fogle is required to pay restitution to the 14 victims who were secretly photographed or whom he paid for sex.

Each victim will get $100,000, funds intended for counseling, support and other assistance.

According to DeBrota, 10 of the 14 payments have been made so far. The remainder of the payments are expected to be made before a scheduled sentencing hearing in November, he said.

The plea deal will see Fogle serve between five and 12½ years in prison after a stunning downfall.

He became a household name 15 years ago after he lost more than 200 pounds on what he described as the Subway diet. Fogle became the face of the restaurant chain, appearing in ads nationwide.

Subway cut ties with him as news of the allegations broke this year.

CNN's Faith Karimi and Joseph Netto contributed to this report.