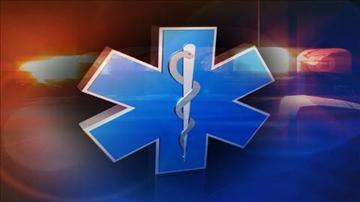 DeKalb County, IN – The Indiana State Police investigated an early morning crash Saturday on State Road 327, involving a motorcycle that resulted in a 26-year-old Fort Wayne man being injured and hospitalized.

According to Trooper David Poe, at approximately 3:15 a.m., a 1993 Honda motorcycle operated by Kip Alan Schipper, 26, from Fort Wayne was traveling southbound on State Road 327 at the intersection with County Road 11.

Schipper’s motorcycle left the west side of the roadway and drove into a ditch where he was then thrown the motorcycle.

Schipper, who was not wearing a helmet, suffered a head injury and had abrasions on his body.

He was transported to Parkview Hospital in Fort Wayne.

It is also believed at this time that alcohol was a contributing factor in the crash.