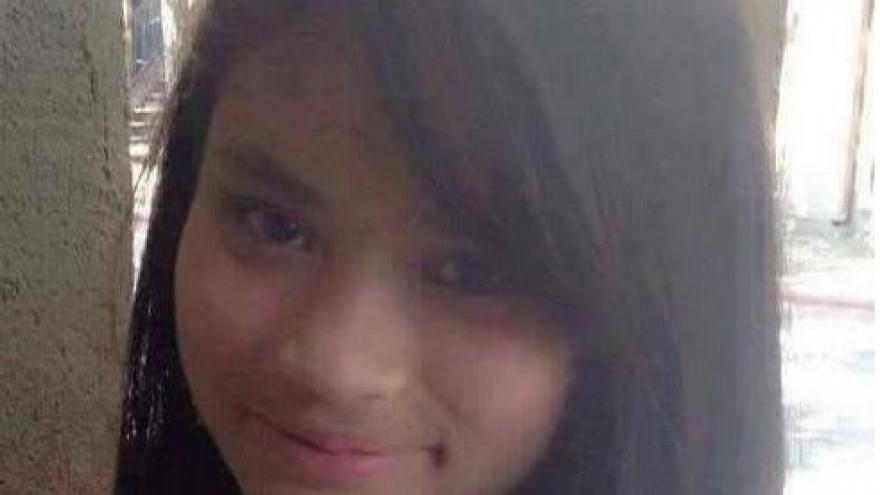 Fort Wayne Police have issued an Amber Alert for 13-year-old Ser Je Da Be. Police say she was last seen at 4:00 p.m. Saturday.

They believe she was kidnapped by her 22-year-old ex-boyfriend. Ser Je Da Be is an Asian girl, five feet two inches tall and was last seen wearing a green dress.

Police have not released a description of the suspect, but the suspect's vehicle is being described as a two-door car with pink tire rims. That vehicle may have a Texas license plate.

Fort Wayne Police are asking anyone with information to call the Police Department at (260)427-1219 or by calling 911.

Fort Wayne Police cancelled the Amber Alert around noon on Sunday. Ser Ja Da Be was found in good health.