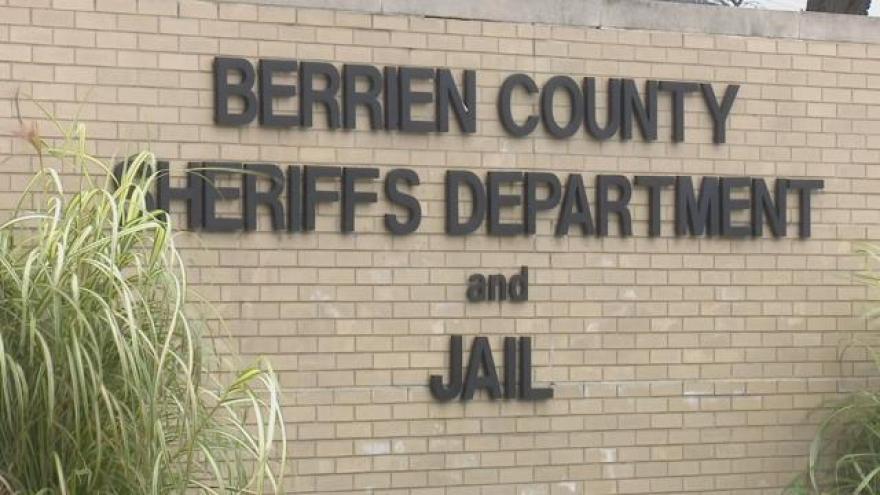 This comes after ten other women have taken legal action to do the same.

The women allege that while they were incarcerated, three guards at the Berrien County Jail made unwanted advances, sexually harassed them and caused them emotional damage.

The three men are no longer employed with the sheriff’s department.

They are John McCoy, Brett McGrew and Keegan Trail.

The women say while they were incarcerated at the jail, the guards made inappropriate physical contact.

Some of the women say the guards kept contacting them after the women left the jail, giving out of phone numbers and reaching out to the women on social media.

One woman, who is still incarcerated, says McGrew even sent her money on a prison payment system.

The new allegation are almost identical to those in another lawsuit by the ten other former inmates.

All fourteen women also share the same lawyers out of Jackson, Mich.