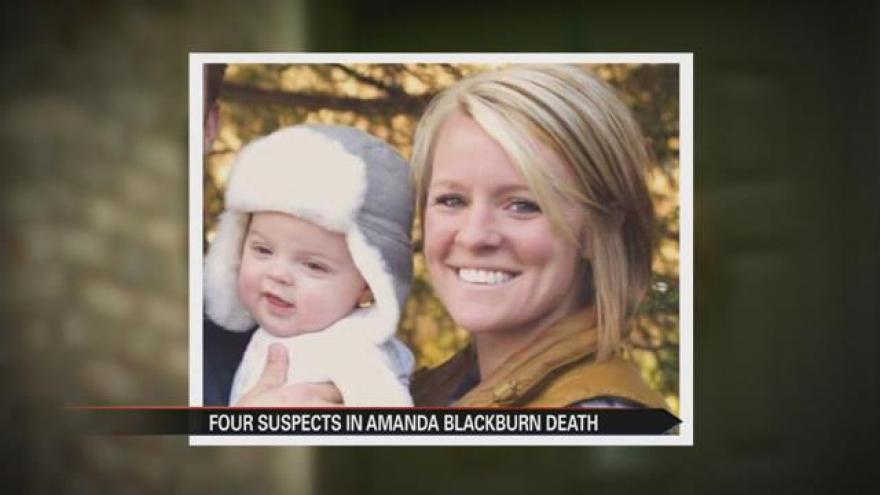 Four people were questioned Thursday by the Indianapolis Metropolitan Police Department regarding the murder of an Indiana woman insider her home.

28-year-old Amanda Blackburn was unresponsive with a gunshot wound and later pronounced dead in the hospital.

Blackburn was pregnant at the time of the incident.

According to WRTV in Indianapolis, four people are in police custody but it is unknown whether an arrest will come as a result of the questioning.

A high ranking I.M.P.D. source says Amanda Blackburn was sexually assaulted, however a spokesperson for I.M.P.D. says it is not true at this point in the investigation.

Blackburn had local ties as her father is the head Pastor at the First Baptist Church in Elkhart.