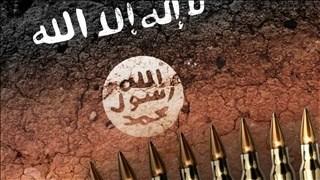 A fourth man is accused of plotting to support terror group ISIS.

The suspect's lawyer talked about the teen.

"My client is a very young 19-year-old, and my sense is that he's extraordinarily impressionable. He's an only child," said Adam Perlmuter, the attorney for Kasimov. "His father is not in the picture, and my sense is that he's very impressionable, and I want to see whether that was exploited by a paid FBI informant we know is involved in this case."

Prosecutors added the teen to Monday's indictment of three other men.

They've been accused of plotting to provide material support to terrorists.

Federal prosecutors say, some of the men even planned to join ISIS.