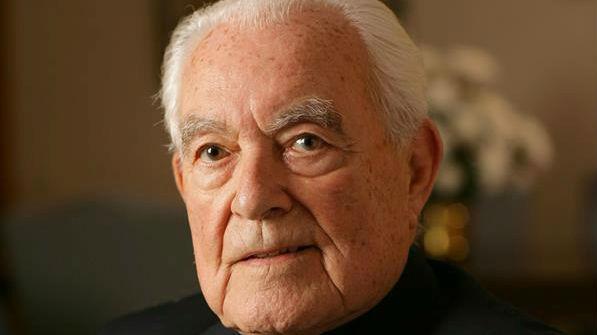 A requiem to the late University of Notre Dame President Father Theodore Hesburgh will air on ABC 57 Friday night.

Hesburgh was a leader at Notre Dame for 35 years as well as a figure in higher education, the Catholic Church and international affairs.

Friday night's program will provide a look into his life and work of Father Ted from his childhood to his death.

It includes rare video and photos of him as well as notable figures from around the world to help tell his story from boy to Priest.