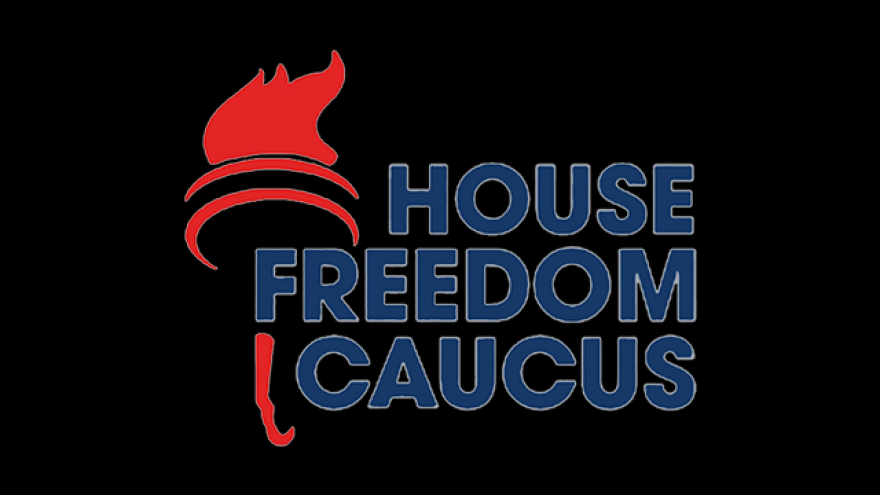 At the Tuesday Group meeting, the sampling of moderates included Reps. Pat Tiberi, Rodney Davis, Tom MacArthur and others.

They discussed changing the bill slightly so that some states would be able to opt out of some Obamacare regulations.

"We appreciated then coming to us with it," Collins said of the meeting. Collins added he thinks there has been some "soul searching," but stressed this is not a deal.

Meanwhile, Pence, Priebus and Mulvaney also met with members of the conservative House Freedom Caucus on Monday night, a group Trump has called out specifically in the wake of the health care bill's failure.

Leadership aides stress that the Freedom Caucus is also having productive discussions.

A key sticking point appears to be certain "essential health benefits" included under Obamacare. Conservatives have wanted to remove that requirement in any GOP passed plan, while moderates have wanted to keep them in.